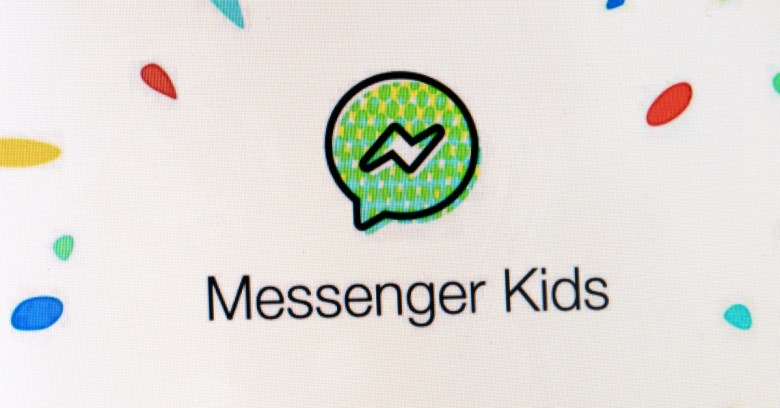 We are “disturbed” to learn that thousands of children using Facebook’s Messenger Kids chat app were able to join group chats with strangers, senators told Facebook earlier this month.

Based on our review, we have determined that the technical error you have inquired above arose in October 2018. The fix we implemented is designed to prevent the issue from happening again.

In other words, the “technical error” has been affecting kids’ privacy for about 10 months. Facebook first introduced Messenger Kids in December 2017. According to The Next Web, Facebook has said that it discovered the flaw two months ago, on 12 June 2019, and that it fixed it the next day. Facebook didn’t tell parents until a month later, on 15 July, but not before identifying the affected chat threads and disabling them, TNW reports.

This all came to light last month when Facebook was forced to apologize to parents after finding that a hole in the supposed closed-loop messaging system allowed children to join group chats with people their parents hadn’t approved.

It’s going on two years ago now that Facebook decided it would be a swell idea to bring Messenger to kids aged as young as six.

And kept it going, in spite of children’s health advocates quickly begging it to torch Messenger Kids for plenty of reasons, including the increased incidence of depression, suicidal tendencies, and sleep deprivation seen in kids that are online a lot.

Not only would it have no advertising, it would be a godsend for parents, Facebook said: A messaging app that lets children “connect with people they love” but which also “has the level of control parents want”!

So much goodness! What could possibly go wrong?

Messenger Kids is an Android and iOS app designed for users as young as six years old. The service, which doesn’t allow ads, must be installed by parents, who must approve the child’s contacts. It’s impossible to search for individual children on the service. Individuals can video chat and message with children using the regular Messenger app, but only if the child’s parent approves them…

…well, that’s how it’s supposed to work, at any rate.

In their letter, Senators Blumenthal and Markey had questioned whether there was a “worrying pattern” of poor privacy protection for children using Messenger Kids. Looking for transparency, they posed these questions:

Right, about that settlement… Facebook said in the letter to the senators that it’s regularly chatting with the FTC, which gave it a $5 billion wrist slap in July for losing control of users’ data.

We are in regular contact with the FTC on many issues and products, including Messenger Kids.

On Wednesday, the senators said they weren’t very impressed by Facebook’s reply:

We are particularly disappointed that Facebook did not commit to undertaking a comprehensive review of Messenger Kids to identify additional bugs or privacy issues.

If you’re concerned about what your kids can get at on their smartphones, then good – you should be. It’s scary out there. In this video, Matt Boddy explains how you can restrict what they can access.