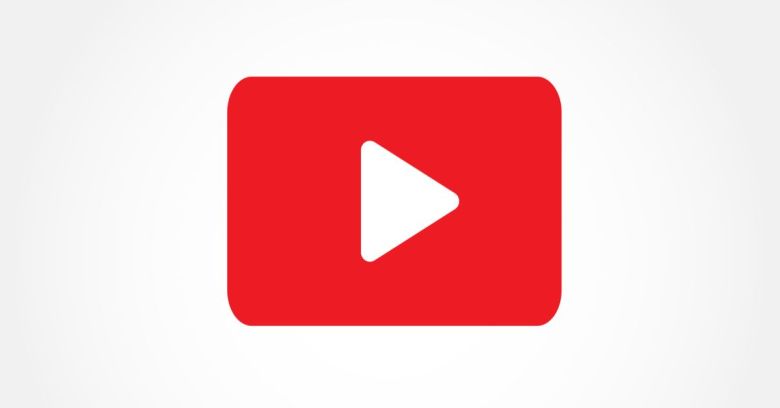 Google has reportedly agreed to pay between $150 million and $200 million to resolve the FTC’s investigation into YouTube and its allegedly illegal tracking and targeting of kids who use the video streaming service.

In June, people familiar with the matter told news outlets that the Federal Trade Commission (FTC) was nearing the end of an investigation into YouTube’s alleged failure to protect the kids who use the Google-owned service.

That was followed by letters sent to the FTC about the matter from children’s privacy law co-author Senator Edward Markey and two consumer privacy groups. They urged the FTC to do whatever it takes to figure out if YouTube has violated the law protecting children and, if so, to make it shape up and stop it.

That “stop it” recommendation included Markey’s request that the FTC force Google to establish “a $100 million fund to be used to support the production of noncommercial, high-quality and diverse content for children.”

In July, the Washington Post was the first to report on the finalization of the settlement. Sources familiar with the issue told the newspaper that the FTC’s investigation concluded that Google hasn’t properly protected kids who use YouTube and has suctioned up their data, in violation of the Children’s Online Privacy Protection Act (COPPA), which outlaws tracking and targeting kids younger than 13.

Now, sources have put forward a number: they told Politico that Google has indeed agreed to pay between $150 million and $200 million to resolve the FTC’s investigation into YouTube.

News outlets including Politico and the New York Times last week reported that their own sources had confirmed that the FTC has voted 3-2 along party lines to approve the settlement. Next step is on to the Department of Justice (DOJ) for its review and approval of the settlement.

If the reported amount of the fine turns out to be accurate, it will dwarf the FTC’s largest fine to date for COPPA violations: $5.7 million announced in February 2019 for video streaming app TikTok, for allegedly collecting names, email addresses, pictures and locations of children younger than 13.

Though TikTok’s fine was much smaller than the one Google is reportedly facing, it set off ripples: in July, UK information commissioner Elizabeth Denham told a parliamentary committee that the FTC’s fine had triggered a UK probe into how TikTok handles the safety and personal data of underage users.

The wrath of regulators when it comes to technology companies bungling user data and privacy is coming with ever steeper price tags: also in July, the FTC announced a $5 billion fine for Facebook for losing control of users’ data.

Sure, $5 billion may sound like a lot of money to you and me, but a chorus of people called it a slap on the wrist. An early Christmas present. A drop-in-the-bucket penalty. Chump change. A mosquito bite.

Critics say a fine in the range of $150 million to $200 million for YouTube breaking children’s privacy law is more like a gnat bite: change that’s even chumpier.

Several of the groups behind the original COPPA complaint against YouTube said that the reported amount of the fine wouldn’t even be a bump in the road for the financial behemoth that is Google.

From a statement from Josh Golin, executive director of coalition leader the Campaign for a Commercial-Free Childhood:

They should levy a fine which both levels the playing field, and serves as a deterrent to future COPPA violations. This fine would do neither. [A fine in this range is] the equivalent of two to three months of YouTube ad revenue.

Here’s Golin telling Yahoo Finance that his organization is hoping not just for a stiff penalty, but most importantly, for changes in how YouTube operates. Otherwise, we “need legislative solutions, because clearly, children need to be protected in this environment.”

Highlight: "We're not clear tweaking the rules or asking for feedback is going to help," @commercialfree's Josh Golin says about the FTC reviewing children's online privacy laws. "In fact, we're concerned this is an effort to deregulate the online protections we already have..." pic.twitter.com/iUuGeaJTG0

Jeff Chester, executive director of the Center for Digital Democracy, told Politico that the punishment should be at least half a billion dollars. A lesser penalty is “scandalous,” he said, and sends the message that “you in fact can break a privacy law and get away largely scot-free.”

Marc Rotenberg, president of the Electronic Privacy Information Center (EPIC) – one of the groups listed on the original complaint – said the key will be the terms the FTC imposes on YouTube under the settlement:

The critical challenge for the FTC is whether it has the ability to restrain business practices that violate privacy. Imposing large fines does not address that problem.

This is the full list of things that Senator Markey has said he wants the FTC to get YouTube to do:

We haven’t yet received official news, or details, about the settlement. Markey issued a statement saying he’s looking forward to those details, but that for now, he finds the reported settlement disappointing:

I look forward to reviewing the requirements placed upon Google in this settlement, but I am disappointed that the Commission appears poised to once again come out with a partisan settlement that falls short of the Commission’s responsibility to consumers and risks normalizing corporate bad behavior.