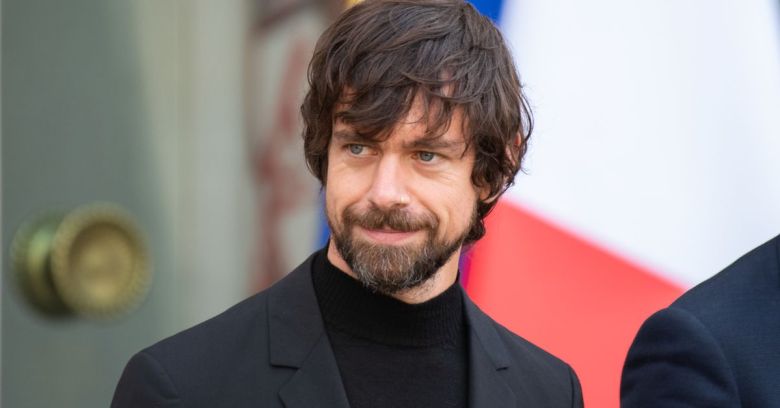 Twitter announced on Wednesday that it’s doing so due to what it says are vulnerabilities that mobile carriers need to address, and due to its reliance on having a linked phone number for two-factor authentication (2FA) – something it says it’s working to improve.

We’ll reactivate this in markets that depend on SMS for reliable communication soon while we work on our longer-term strategy for this feature.

Dorsey’s account getting hijacked wasn’t the result of a system compromise, Twitter said last week. Rather, it was due to the phone number associated with his account being compromised. That suggests that Dorsey may have been the victim of a SIM swap.

Twitter didn’t indicate how long it would disable SMS support for tweets. It did note, though, that it will “soon” reactivate it in markets that “depend on SMS for reliable communication.” In fact, as of Thursday, Twitter said that it had already turned SMS back on in a few locations that depend on it to tweet.

Wrestling back control of a hijacked account can take a long, painful time, particularly if your name isn’t Jack Dorsey. To avoid going through that misery, read our guide to securing your Twitter account.

2 comments on “Twitter turns off SMS texting after @Jack hijacking”