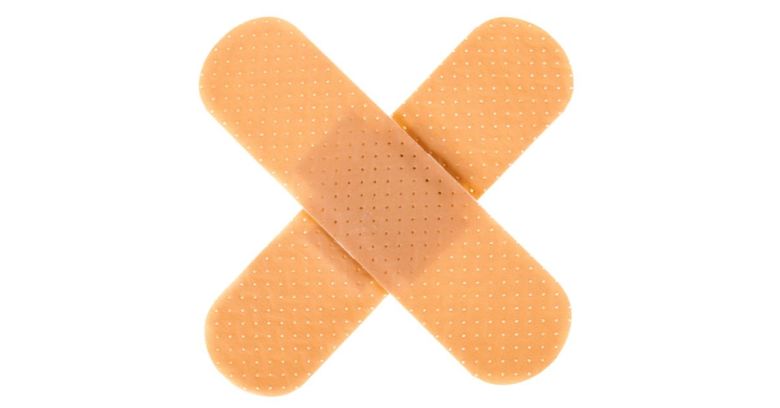 Every now and again, a Microsoft Patch Tuesday update arrives with a bang that sends users scrambling for cover.

Arguably, September 2019’s update earns that description, featuring no fewer than 17 critical flaws (excluding Adobe), plus two zero-day vulnerabilities marked ‘important’ which Microsoft says are being exploited in the wild.

Both require local authentication, which means that the exploitation Microsoft is worried about probably depends on being used in conjunction with other vulnerabilities.

But don’t be lulled by the non-critical status – both are dangerous enough to allow an attacker to gain admin privileges.  The difference between ‘important’ and ‘critical’ in this context is just the amount of effort required rather than the trouble it could cause.

In addition, two others marked ‘important’, CVE-2019-1235 (Windows Test Service Framework) and CVE-2019-1294 (Secure Boot Bypass) are in the public domain, which means that exploitation is now a possibility.

RDS and all that

The theme of bugs in Remote Desktop Services (RDS, previously Terminal Services) and Remote Desktop Protocol (RDP) has become a flaw buffet this year (see this summer’s ‘BlueKeep’), but these would be harder to exploit and not wormable. As Microsoft writes:

To exploit this vulnerability, an attacker would need to have control of a server and then convince a user to connect to it.

More likely, an attacker would simply compromise a legitimate server the user already trusts using a known server-side flaw vulnerability and then wait for victims to connect.

The attacker could present to the user a removable drive, or remote share, that contains a malicious .LNK file and an associated malicious binary.

If this sounds rather familiar, that might be because it’s a type of flaw made famous by CVE-2010-2568, – a key vulnerability exploited by the Stuxnet attacks against Iran in 2010 (the technique was also abused by the ‘Astaroth’ fileless malware in 2018).