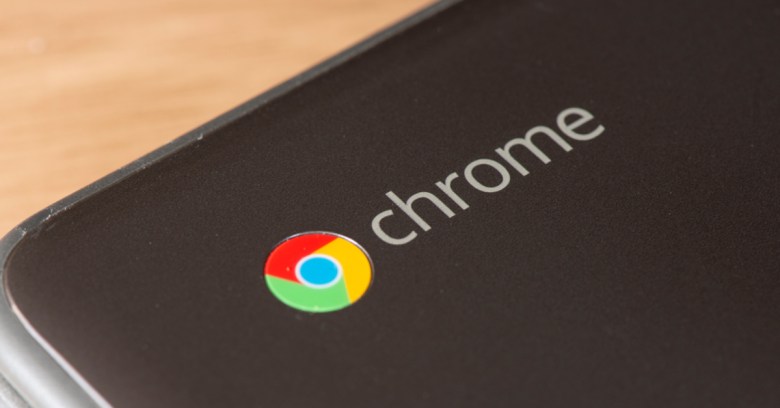 Google has discovered a serious flaw in a Chromebook security feature which allows owners to press their device’s power button to initiate U2F two-factor authentication (2FA).

Known as the ‘built-in security key’, the experimental feature was first enabled for Google PixelBooks last summer. Since then, it has quietly been embedded on numerous Chromebooks that have the necessary H1 CR50 chip inside them, including many made by Dell, HP, Acer, Samsung, Asus and Lenovo. A full list of affected devices is available on Google’s website.

We say ‘quietly’ because it’s unlikely many owners beyond developers have even heard of the feature, let alone used it to authenticate themselves when logging into a website.

For those who have, the feature is appealing – instead of waiting for an SMS onetime 2FA code, or generating one using an app, or even plugging in a hardware security key such as Google’s own Titan, Chromebook users can achieve the same with a short press of the power button.

Unfortunately, a vulnerability has been discovered in the system that makes this work, specifically the generation of an Elliptic Curve Digital Signature Algorithm (ECDSA) signature by H1 chips running v0.3.14 firmware and earlier. Google said:

We confirmed that the incorrect generation of the secret value allows it to be recovered, which in turn allows the underlying ECC private key to be obtained.

Which means that an attacker could work out the private key, completely undermining what is supposed to be a fundamental security feature.

Google believes the chances of this happening when users have logged into real websites is small given that communication with the website should have happened over HTTPS. However, that doesn’t rule out that weakly generated signatures might have been stored in a vulnerable state on Chromebooks themselves.

Ironically, Google thinks that the one thing that stands in the way of such a second factor compromise is the security of the first factor, namely the password and username.

While true, it’s hardly a ringing endorsement of Google’s technology that it can be rescued by passwords.

Chrome OS v75 will automatically install version 0.3.15 of the firmware, which contains the fix for this issue. If you don’t use the built-in security key feature, that’s all you have to do.

If do use the security key feature, then you have some work to do after updating the operating system.

Old key pairs generated before the update are still vulnerable, so you have to de-register the built-in security key from every website on which it’s being used for authentication, and then re-register it with a fresh key pair.

Should you trust this feature going forward?

Not everyone thinks it’s a good idea to build the U2F security function into devices in this way when there is a proven secure alternative – use a separate hardware key. That said, 2FA provides such a significant boost to security over simply using usernames and passwords that even flawed or imperfect 2FA solutions are much better than no 2FA at all.

Google says it is improving the security of the technology, which is still in the test phase of its development.

This vulnerability dovetails interestingly with that other Chromebook controversy of the moment – Chrome OS end of life.

Recently, owners who bought their Chromebooks between 2013 and 2016 have started seeing the following unexpected message after an update:

This is the last automatic software and security update for this Chromebook.

Google calls this moment ‘Auto Update Expiration’, a 2017 rebranding of the previous and more explicit description, Chromebook ‘end of life’.

It often comes as a shock to owners, who hadn’t realised that Chromebooks only receive software for a maximum of 6.5 years, that they might have to stop using their perfectly functioning computer or continue using it in an increasingly insecure state.

The clock starts ticking not when the Chromebook was bought but when the platform on which it is based first appeared on the market, which might be years before purchase, and in some cases a while before the specific model appeared.

The issue here is what would happen if a big flaw such as built-in security key vulnerability was discovered in a Chromebook beyond its end of life at some point in the future.

The lesson is clear – carefully check the lifespan of any Chrome OS device before buying it.