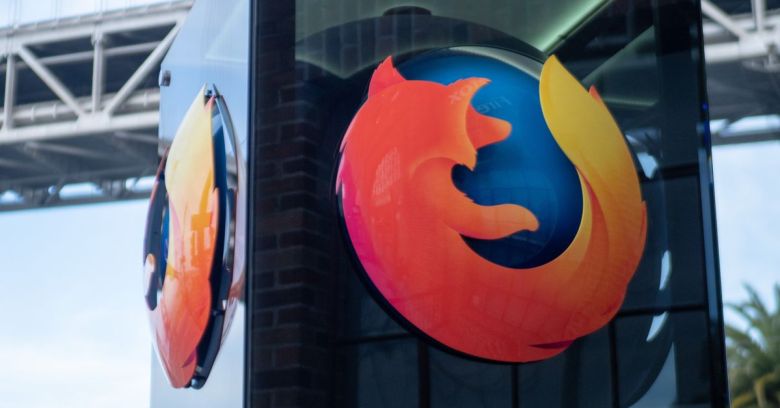 After years of going nowhere, could web micropayments be the next big enabler for user privacy?

The privacy angle on this has always sounded interesting: if visitors could pay websites small amounts of money for consuming content, perhaps those sites wouldn’t need to sell traffic to advertisers whose business is built on distracting, tracking and profiling visitors.

Easy to aspire to, harder to make work – with a long list of commercial micropayments systems that nobody uses serving as cautionary tales.

But that was before privacy became a big deal, which is why a startup called Coil has decided to try again by backing an initiative called Grant for the Web (GftW), backed by a $100 million fund to be handed out over five years.

Founded in 2018, Coil describes itself as a “content monetisation” company, but don’t let that put you off. Grant for the Web is taken seriously enough by outsiders that The Mozilla Foundation and copyright non-profit Creative Commons have signed up as launch partners.

But what is it?

The following explanation appears on the Creative Commons website:

The program will fund individuals, projects, and global communities that contribute to a privacy-centric, open, and accessible web monetisation ecosystem.

Content creators and software companies will be able to do this using Coil’s open Web Monetization API, which has been proposed to the World Wide Web Consortium (W3C) Web Incubator Community Group as ILP-RFC 0028 (Draft 9).

It’s like a pragmatic re-imagining of the ‘build it and they will come’ strategy that failed for previous micropayments systems.

The problem with those is they were essentially commercial platforms designed to create a new middleman that would take its cut from microtransactions.

Unfortunately, while many users were happy to pay for content, they didn’t want to use lots of incompatible platforms to achieve this. Starved of users, nobody could make enough money.

The Web Monetization API, by contrast, offers the possibility of using micropayments as the mechanism to achieve privacy by freeing websites from having to resort to traditional advertising surveillance to make ends meet.

Isn’t there a danger that companies will ditch privacy and just help themselves to the open API?

Potentially, although Grant for the Web’s Advisory Council says that at least 50% of the grants will be awarded to projects which embrace values supporting open standards and privacy.

We’re speculating here but one possibility is that Coil’s API finds its way into Firefox which, if it were to happen, would embed a micropayments mechanism into a browser used by more than a hundred million people.

That wouldn’t guarantee privacy even if sites accepted payments via that interface, but it would offer a counterbalance to the incentives that lead to users being tracked all over the web.

It’s a different take on the problem addressed by Brave, a dedicated browser that attempts to ensure privacy by serving ads anonymously to users who are rewarded for consuming them with a sort of micropayment in the form of ‘Basic Attention’ Tokens (BATs).

Which idea will triumph? That’s impossible to say right now but in the end, success will be about signing up popular websites that readers value. After years of struggle, perhaps web publishing’s future is looking up after all.

One comment on “Is $100 million enough to save the web from ads?”