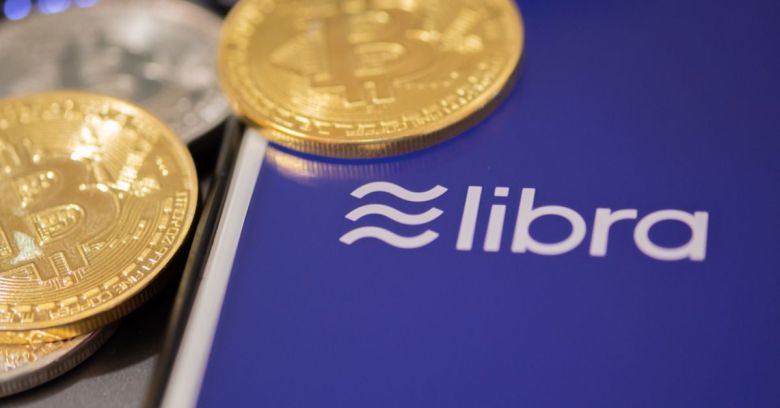 Last week, on Thursday, 13 September, Le Maire said in a speech at the OECD Global Blockchain Policy Forum 2019 – a digital currency conference – that he sees Facebook’s forthcoming Libra cryptocurrency as a “danger to consumers”, a “systemic risk” and a threat to France itself:

Our monetary sovereignty is at stake.

The existential threat seen by France and other governments: that Facebook’s more than 2 billion users, investors, consumers, and the broader global economy could become entangled with a risky currency that sets them up for having to bail them out. Governments, including France last week and the US, the EU and the UK earlier in the month, have said that they might have no choice but to bail out Facebook if Libra goes off the rails, since it would be too big to fail.

Facebook’s 29-page white paper says that the cryptocurrency, created by the Switzerland-based Libra Association, will run on an open source blockchain software developed by Facebook. Financial institutions including Mastercard, Paypal, and Visa will support it and doubtless profit from the venture, although Facebook is taking a leadership role for now.

Le Maire said that besides the risk of countries having to bail out the currency if it goes under, other risks include harder-to-track money laundering and terrorism financing. He urged Facebook to look at creating a separate “public digital currency” instead. What he told conference attendees:

I want to be very clear. In these conditions we cannot authorize Libra’s development on European soil.

As far as Facebook’s Libra plans go, that’s not good. Le Maire’s statement came just a month after data protection officials from the US, EU and UK issued a joint statement outlining their concerns about Libra. From that statement:

While Facebook and [its Libra-focused subsidiary] Calibra have made broad public statements about privacy, they have failed to specifically address the information handling practices that will be in place to secure and protect personal information.

Facebook: Trust us; we can do this better than you can!

On Monday, David Marcus, co-creator of the Libra program and Facebook’s exec in charge of the blockchain-based currency that governments love to hate, tweeted a thread full of lessons about money and national sovereignty.

Libra is designed to be a better payment network and system running on top of existing currencies, and delivering meaningful value to consumers all around the world.

Libra will be backed 1:1 by a basket of strong currencies. This means that for any unit of Libra to exist, there must be the equivalent value in its reserve.

In other words, we won’t be messing with your ability to create new money, he continued:

As such there’s no new money creation, which will strictly remain the province of sovereign Nations.

But, if it makes you feel better, you can come regulate us, he said. We want you to:

We also believe strong regulatory oversight preventing the Libra Association from deviating from its full 1:1 backing commitment is desirable.

Of course, Facebook can’t launch its currency without the permission of lawmakers, banks, and regulators.

We will continue to engage with Central Banks, Regulators, and lawmakers to ensure we address their concerns through Libra’s design and operations.

Perhaps Facebook should come up with a new draft of that 29-page white paper it put out that addresses the criticisms, concerns and flat-out “not on our soil, bub” rejections it’s getting.

2 comments on “Facebook Libra rejected by France as “dangerous””