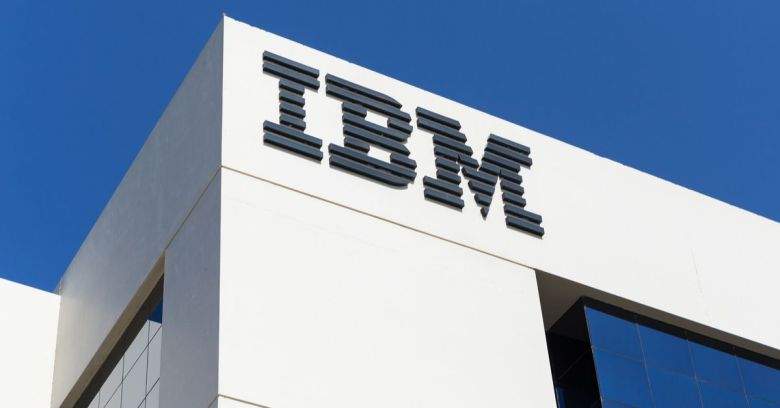 IBM has boosted its growing stable of quantum computers with a new 53-quantum bit (qubit) device, the most powerful ever offered for commercial use.

Google announced a more powerful 72-qubit ‘Bristlecone’ model last year, but that was for its internal techies only. IBM’s, by contrast, feels significant because it can be used by absolutely anyone who can find a use for such a computer.

The new and still-to-be-named computer will sit in the company’s Quantum Computation Center in Poughkeepsie, New York State, which has recently turned into a hotbed for commercial development.

The facility also houses an array of older quantum computers, including five with 20 qubits (including the first Q System One launched in January), four with 5 qubits, and one with 14 qubits.

The involvement of Poughkeepsie is no coincidence – this is the heritage site where IBM built many of the mainframes that made its name synonymous with business computing.

Might quantum computers be on course to be the mainframes of the 21st century?

Readers will doubtless know that the qubit is a rough measure of the amount of work a quantum computer can do (read our detailed backgrounder on how quantum computers work for more on this), which loosely parallels the number of bits in a classical computer.

It’s not a perfect analogy, but what matters is that the more qubits you have, the more work you can do (IBM favours a different measure called ‘quantum volume’ which takes into account things such as connectivity and ‘gate set’ performance, algorithm errors, and the efficiency of software and compilers).

But the real significance of IBM’s new system isn’t the number of qubits it has so much as the claimed ease with which customers can get access to them.

This issue has long been a problem for quantum computers, which even today rely on physicists to run them. Then there’s the need to keep the qubit hardware mounted on a data plane at an incredibly cold temperature of -273.15 degrees Celsius, only 0.02 degrees above absolute zero.

Don’t take our word for it – IBM has an image of the sort of cooling system that makes this possible on its website as well as video of the Q System One qubit device itself.

Here’s the interesting part – customers don’t need to get their hands dirty with any of this because IBM’s new quantum computer will be offered as a cloud service.

This makes sense. Quantum devices are complex, specialised bits of kit that it might take organisations years and huge sums of money to master. Accessing them as a service is a simple way to benefit from their theoretical advantages now without worrying about how they work.

Despite their exotic reputation, it seems that now is finally the right moment for quantum devices in a growing number of niches, including research and development, and intriguing if rarified areas of financial engineering such as options pricing.

…many people are worried that quantum computers, if they really work as claimed and can be scaled up to have a lot more processing power and qubit memory than they do today, could successfully take on problems that we currently regard as “computationally unfeasible” to solve.

In truth, the current applications for quantum computing emphasise that large companies are still very much at the experimental phase, feeling their way to understanding which sorts of problems quantum computers might be good at, and which are better left to today’s computers.

But customers must start somewhere, just as IBM must if it is to find a way to start making money from quantum computing after decades of lab testing.

Might quantum be a new paradigm that supplants today’s computers?

For that to happen, they’d have to reach ‘quantum advantage’, a hypothesized ‘superpolynomial’ moment when quantum devices start turning out answers that would not be possible when using classical computers.

The catch – those answers would almost certainly be to problems nobody has yet found a way to ask. So, don’t throw away your microprocessor laptop just yet.