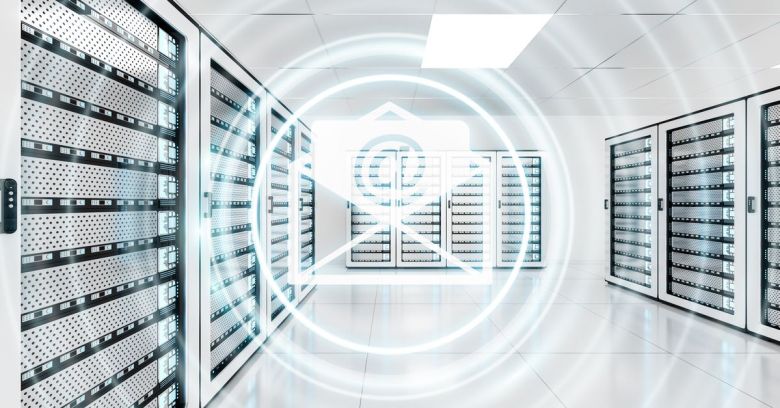 Barely two weeks later, and the software’s maintainers have issued an advisory for another potentially troublesome bug, identified as CVE-2019-16928, which has been given the same critical rating.

Affecting all Exim versions between and including 4.92 to 4.92.2, this one’s described as:

A heap-based buffer overflow in string_vformat (string.c). The currently known exploit uses an extraordinary long EHLO string to crash the Exim process that is receiving the message.

The “currently known exploit” refers to a proof of concept created by QAX A-Team, which first reported the flaw.

This could lead to at least a denial of service crash in the software but also, more worryingly, the possibility of remote code execution.

The flaw isn’t being targeted in the wild yet, but there is a risk this might be a matter of time given that it looks relatively easy to exploit.

It’s not as if there aren’t plenty of Exim mail transfer agents to aim at – Shodan estimates the number running vulnerable versions to be around the 3.5 million mark, just over half the email servers on the internet.

It’s a simple coding error, not growing a string by enough.  One-line fix.

However, there are no mitigations for the bug so it’s a case of applying the patched version 4.92.3 as soon as possible.

All unpatched flaws matter but given the history of attackers targeting Exim, perhaps these matter more than most – attacks targeting CVE-2019-10149 were detected within a week of the flaw becoming public knowledge, for instance.

Earlier this year, Exim admins were prompted to hurry up and patch CVE-2018-6789, a flaw from February that at least half a million servers hadn’t patched weeks later.