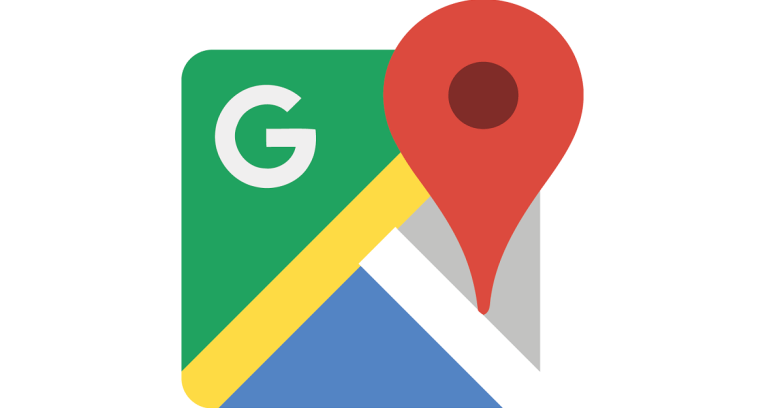 Quite likely in response to all the kerfuffle about location tracking, Google has extended Incognito mode to Maps.

The data gobbler, which has been accused of secretly tracking users’ locations even when the setting is turned off (along with Facebook and mobile apps, et al.) and which has faced allegations of its “deceitful” tracking being against EU law, announced the new Incognito Mode for Maps on Wednesday.

Google noted that this is just one of a slew of privacy goodies it’s been rolling out since earlier this year, including the My Account dashboard it introduced in May, designed to make it easier for users to control the settings related to their privacy and data; sticking Incognito mode into more apps, like Search and YouTube; and auto-delete for location and activity history, also introduced in May.

What Incognito mode in Maps will do

Incognito mode in Maps is going to keep your device from recording your Maps activity on that device.

For example, the places you search for won’t be saved to your Google Account, nor will they be used to personalize your Maps experience. So if you share a device with, say, your partner, they won’t know that you’ve searched Maps for jewelry stores to buy an engagement ring, nor if your route then included a stop at the Golden Banana club before you headed home.

Incognito mode for Maps will start rolling out later this month, first on Android, with the iOS version following soon after, Google said.

It’s easy to turn on and off, Google says: you just select it from the menu that appears when you tap your profile photo, and you can turn it off at any time to return to a “personalized experience with restaurant recommendations, information about your commute, and other features tailored to you.”

What Incognito mode in Maps won’t do

Make no mistake, Incognito mode won’t make you a silent, trackless online ghost. As we’ve noted in the past – when writing about Incognito mode and all the ways that researchers and cash-strapped, ad-dependent websites have detected and defeated it – the problem with private browsing or anonymity modes is that they don’t actually do what you may think they do.

They block web history from being recorded on a device, which is great if you share a device with somebody else and don’t want them to know just exactly what you’re up to online. But they don’t block everybody else who’s watching: ISPs, advertisers, website owners, and all the other snoopers, profilers and marketers.

Most of the things you might think would confuse the bloodhounds, like a VPN or Cloudflare’s new Warp, actually just force you to choose which bloodhounds you’re prepared to trust. If you want to leave everyone guessing, the only game in town is the Tor browser.

Also, this: Google says that it’s expanding the auto-delete for Location History and Web & App Activity it introduced in May. Now, it’s bringing auto-delete to YouTube history. You’ll be able to set the time period to keep your data – 3 months, 18 months, or until you delete it, the same as with Location History and Web & App Activity – and Google says “we’ll take care of the rest.”