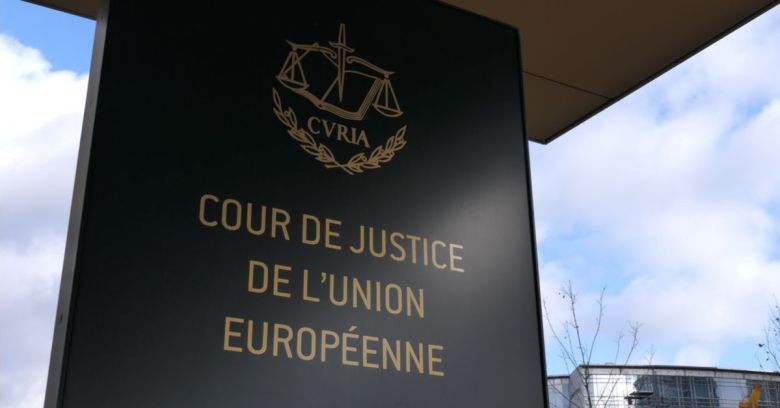 Individual countries can order Facebook and similar content providers to take down posts, photos and videos worldwide, not just in their own countries, Europe’s top court said on Thursday.

Facebook can’t challenge this decision, which extends the EU’s internet-related laws beyond its own borders.

In Thursday’s decision, the EU Court of Justice said that platforms can be ordered to remove not just a copy of illegal content that somebody’s complained about. They can also be ordered to proactively seek out all identical copies of the content and scrub them too, rather than sitting back and waiting for every instance to be reported.

What it means: copies of defamatory or other illegal content that’s posted to secret places – private groups on Facebook, for example – can’t hide away from the scrub brush.

The ruling stemmed from a case filed in 2016. It involved a comment made on Facebook about an Austrian politician – Eva Glawischnig-Piesczek, former leader of the Austrian Green Party – that an Austrian court decreed was insulting and defamatory. As the New York Times reports, she sued the social network to expunge online comments that called her a “lousy traitor,” “corrupt oaf” and member of a “fascist party.”

Facebook initially refused to take down the post. Glawischnig-Piesczek started in Austrian courts, suing Facebook over the matter. After Austrian courts concluded that the comments were defamatory and reputation-damaging, Glawischnig-Piesczek demanded that Facebook erase the original comments worldwide, not just within the country, as well as posts with “equivalent” remarks.

She took the case on up to the top EU court, the European Court of Justice.

The Austrian supreme court asked the European Court of Justice to weigh in on the case – specifically, to interpret a directive on electronic commerce. Existing law held that a host provider such as Facebook isn’t liable for user-posted content that the platform doesn’t know is illegal, or if it acts expeditiously to remove or to disable access to the content as soon as it’s made aware of it.

Up until Thursday’s ruling, the directive hadn’t required host providers to actively seek out illegal content.

In Thursday’s decision, the court said that Facebook isn’t liable for the insulting comments posted about Glawischnig-Piesczek, but the platform still had an obligation to take them down after the Austrian court found them to be defamatory. Facebook, the court said, “did not act expeditiously to remove or to disable access to that information.”

It’s now up to the courts in EU nations to decide which cases merit forcing an internet company to take down content in foreign countries. The ruling also raises questions: for example, besides defamation laws, with what other laws can EU countries force Facebook and other internet companies to comply?

A challenge to freedom of expression?

Facebook said in a statement that the decision “undermines the longstanding principle that one country does not have the right to impose its laws on speech on another country.”

It also said that the ruling raised questions about freedom of expression and “the role that internet companies should play in monitoring, interpreting and removing speech that might be illegal in any particular country.”

The decision is just the latest example of the nuances that EU courts are working to clarify when it comes to how to regulate the internet and how far a reach their laws can have, be it in-country only or worldwide. At the end of September, Google won a landmark case in which the European Court of Justice ruled that EU citizens’ Right to be Forgotten (RTBF) is EU-only.

The court said that Google couldn’t be ordered to remove links to websites globally, except in certain circumstances when weighed against the rights to free expression and the public’s right to information.

Thursday’s decision that Facebook and similar online content hubs can be ordered to stamp out identical content copies globally likely won’t lead to a flood of orders telling Facebook to do so, according to David Erdos, deputy director of the Center for Intellectual Property and Information Law at Cambridge University. He told the Times that the opinion had been narrowly crafted, and that EU countries’ courts should be carefully weighing any bans against international laws:

Courts will be feeling their way for years to come.