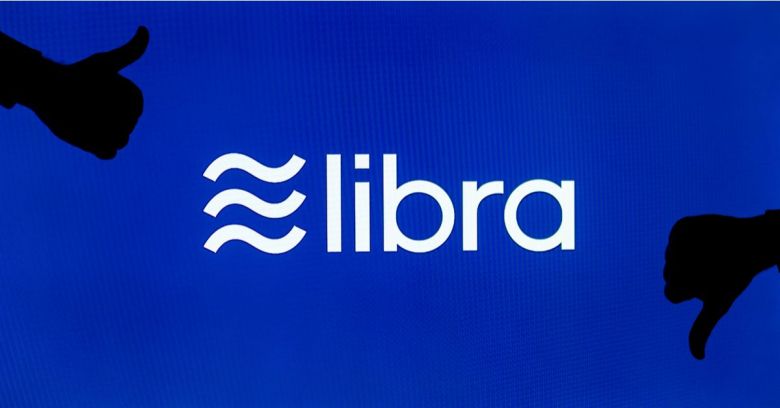 In emails sent to journalists last week, the company abruptly announced that it was leaving the Libra Association, the 28-strong organisation of global companies and non-profits, including Facebook, set up to oversee its roll out.

Given that Libra was only announced in June, with a proposed launch in 2020, to the untrained eye this will look like an unexpected change of heart.

Adopting the principle of the less said the better, the company offered no explanation as to why it decided to bail from Libra so quickly, stating only that:

PayPal has made the decision to forgo further participation in the Libra association at this time and to continue to focus on advancing our existing mission and business priorities as we strive to democratise access to financial services for underserved populations.

We remain supportive of Libra’s aspirations and look forward to continued dialogue on ways to work together in the future.

While it’s true that Libra still has 27 backers, losing PayPal at this stage is a bit like discovering your quarterback has gone on vacation the night before the Super Bowl.

Adding to the instability is an unconfirmed report in The Wall Street Journal that two other founder members, MasterCard and Visa, might also be reconsidering their involvement.

But perhaps the real mystery here isn’t why PayPal and others have changed their minds about Libra, so much as why they got involved in the first place.

From the beginning, the structure of the Libra Association was designed as a loose association, with even the $10 million fee to join deferred until participants became comfortable.

It was so loose in fact that within days of its announcement, some of the big names involved with it were expressing their concerns in unattributed comments to The New York Times.

Despite Facebook’s formidable marketing of the idea, Libra ran into opposition very quickly. The company might have expected governments and politicians to express some scepticism, but some of this was worrying blunt.

At first, it was the sort of assaults that might have been expected – such as the one in July by the US House of Representatives Committee on Financial Services that feared the grand initiative could undermine the security of the global financial ecosystem itself.

This soon sharpened with last month’s warning from France’s finance minister Bruno Le Maire that allowing Libra to proceed risked undermining the monetary sovereignty of governments. Le Maire was reported to have told an Organisation for Economic Co-operation and Development (OECD) conference:

I want to be absolutely clear: In these conditions, we cannot authorise the development of Libra on European soil.

It seems that Facebook’s governance of Libra and a coalition of the willing wasn’t enough to convince Le Maire that Libra wasn’t just an attempt to create a privately controlled currency so powerful it couldn’t be governed by politicians.

Whatever Libra evolves into (assuming it evolves into anything) PayPal’s departure might be seen inside Facebook as a necessary flushing out of the unbelievers. Facebook vice president of messaging products, David Marcus (formerly PayPal’s president) recently Tweeted:

For Libra to succeed it needs committed members.

And after that, more importantly, it will need committed users. What we know now is that PayPal is unlikely to be supplying many of those.