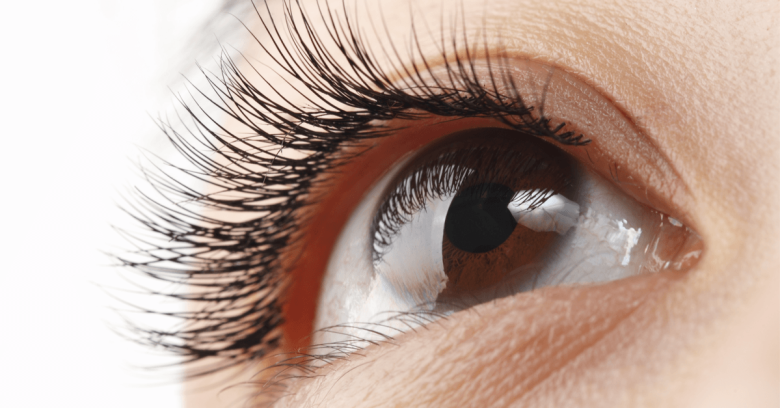 A predator has confessed to stalking and attacking a young Japanese pop star by zooming in on the reflections in her eyes from photos she posted on social media.

Oriental Daily reports that 21-year-old Japanese idol Matsuoka Nagato was attacked on her way home by someone who covered her head with a towel, wrestled her to the ground and physically assaulted her, injuring her face in the struggle.

A 26-year-old man by the name of Sato was arrested and confessed to police that he’d used the star’s selfies to figure out where she lived. Each of her pupils reflected the nearby streetscape, which he plugged into the street map function of Google Map to find out matching bus stops and scenery.

Sato told police that he waited at Matsuoka’s bus stop until his victim showed up, then followed her home on the night of 1 September.

He also confessed to observing other reflections in Matsuoka’s eyes: curtains, windows, and the angle of the sun. That enabled Sato to guess at which floor she lived on in the building.

AsiaOne notes that there have been several high-profile stalking and assault cases of J-pop stars in recent years, and fans have called for better protection of their female idols as a result. Such incidents have included one against Maho Yamaguchi, ex-member of pop group NGT48, who spoke out in January about an alleged assault in which two men entered her home and tackled her.

For her part, singer Mayu Tomita tried to report a stalker 12 days before he stabbed her 34 times. Leading up to the attack, police had dismissed the threat, in spite of Tomita telling them that she was getting several social media messages a day, threatening to kill her.

In the wake of the attack on Tomita, Japan has revised its anti-stalking laws to cover social media harassment.

We’re always warning people to be careful of what they post on social media. This case brings it to another level, however. With the ever-higher resolution of cameras, the high-definition selfies we post online are giving away ever more information about who – and exactly where – we are.

Eliot Higgins, the founder of investigations site Bellingcat, which has pioneered online investigative techniques, told the BBC that the better quality the image, the more potential there is for it to be used in geolocating us:

Higher quality images allow for more details to be identified that can help with geolocation, and the more reference imagery there is from services like Google Street View, the higher chance there is of finding a location.

It’s worth noting that it’s not just high-resolution photos with location-reflecting eyeballs that can be used to search for a geolocation on Google Maps or Street View. Photo EXIF data, which reveals the GPS latitude and longitude coordinates of where a photo was taken, can do the same thing. It’s one way to stalk kitty cats or track fugitives to, say, the jungles of Guatemala.

Google’s computer vision specialists have also worked to train deep-learning machines to work out the location of almost any photo, just going by its pixels and relying on image retrieval (Google having an extraordinary number of images to train it on).

In short, there are many ways you can be found when you post selfies online. It’s horrible that pop stars, or any of us, have to keep this in mind as we stay in touch with fans or friends, but the sad fact is that we must.