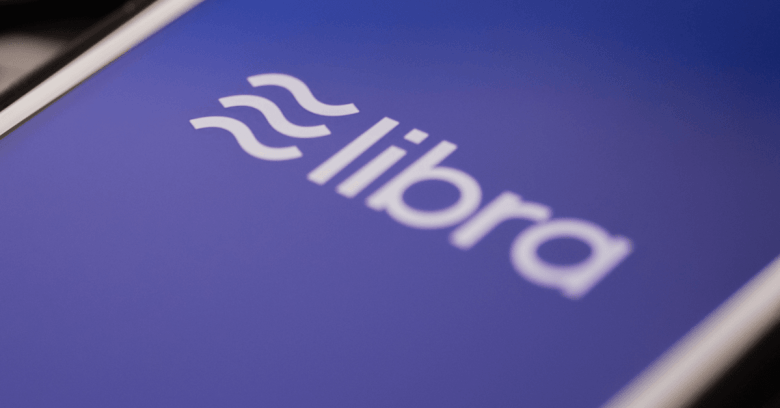 The supporters of Facebook’s Libra cryptocurrency are apparently made of sugar. They’re melting.

Libra was announced in June, with a proposed launch in 2020. Four months later, we’ve seen the unsurprising “Hell, no” response of multiple governments, and in the past week, the cryptocurrency project has been pelted by rapid-fire, major body blows from founding members of the Libra Association.

It started last week, with PayPal’s terse “On second thoughts, how about ‘No’?” …followed by Mastercard, Visa, eBay, and the payments firms Stripe and Mercado Pago all jumping ship. Then, on Monday, it was hit again with news of a not particularly optimistic report due out this week from the G7 group.

The BBC, which has seen a draft of the report, says that it outlines nine major risks posed by digital currencies like Libra. The draft reportedly says that even if Libra’s backers address concerns, the project still might not be approved by regulators.

The report comes from a G7 taskforce made up of senior officials from central banks, the International Monetary Fund (IMF) and the Financial Stability Board (FSB), which coordinates rules for the G20 economies.

On Sunday, the FSB also published a separate report addressing the regulatory dangers of “global stablecoins” in general. Stablecoins are a type of cryptocurrency that, unlike a currency such as Bitcoin, are pegged to established currencies such as the dollar and euro.

It sounds like the G7 draft report echoes concerns already put out by the US Congress in July, which asked Facebook to halt the cryptocurrency for the time being, and of France, which last month rejected Libra as being too dangerous.

The now rather familiar reasons that the G7 report cites for not trusting Libra include a suspicion that such currencies won’t be able to protect consumers if something goes wrong. Something going wrong would translate into economies having to bail out an enormous number of consumers, given Facebook’s massive user base.

The report also raises concerns about how successful Libra’s backers can be at ensuring that the coins aren’t used for illegal activity, such as money laundering or to fund terrorism.

The BBC quoted from the report:

The G7 believe that no stablecoin project should begin operation until the legal, regulatory and oversight challenges and risks are adequately addressed.

Addressing such risks is not necessarily a guarantee of regulatory approval for a stablecoin arrangement.

The report will be presented to finance ministers at the IMF annual meetings this week.

With regards to the FSB report about global stablecoins, published on Sunday, Randal Quarles, FSB chairman, sent a letter to G20 finance ministers and central bank governors warning that the introduction of stablecoins could pose “a host of challenges” to the regulatory community…

Not least because they have the potential to become systemically important, including through the substitution of domestic currencies.

Quarles didn’t specifically mention Libra, instead noting that potential regulatory issues raised by stablecoin projects of “potentially global reach and magnitude” should be “assessed and addressed as a matter of priority”.

And then there was one

With the past week’s exodus of payments firms that were first involved in Libra, there now remains just one, the Dutch firm PayU. As of Monday afternoon, the company hadn’t replied to requests for comment that the BBC made on Friday.

Facebook vice president of messaging products, co-creator of Libra and former PayPal president, David Marcus deserves a bag of some kind of coin for the brave face he’s maintaining in the light of so many defections.

On Friday, he thanked Visa and Mastercard for “sticking it out until the 11th hour” in the face of the intense pressure that the project has received. He said that he respects the payment card companies’ desire to “wait until there’s regulatory clarity.”

He also said that losing all these major backers is, in a way, “liberating.”

I would caution against reading the fate of Libra into this update. Of course, it’s not great news in the short term, but in a way it’s liberating. Stay tuned for more very soon. Change of this magnitude is hard. You know you’re on to something when so much pressure builds up.