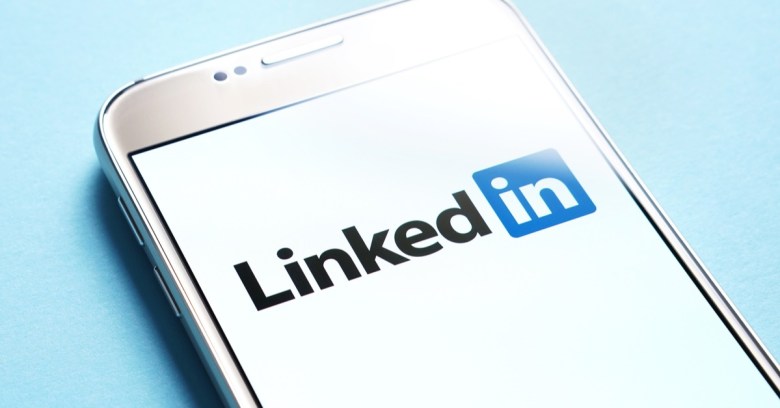 These days, crooks aren’t just after your banking passwords or your credit card numbers.

Hacked social media accounts have real value in the cyberunderground, because they provide crooks with a way to reach out convincingly to your friends and family.

If a random stranger tells you to click a link, install an app, or download a file, you’ll be suspicious; but if your mum, or a close friend, or your boss does the same thing, you’ll be inclined to believe them.

…in this article we’ll show you the other side of that nasty equation.

Here’s what the crooks actually do with social network accounts once they’ve got access.

This one was received by one of our team via their LinkedIn account, and at first glance it seems unexceptionable: 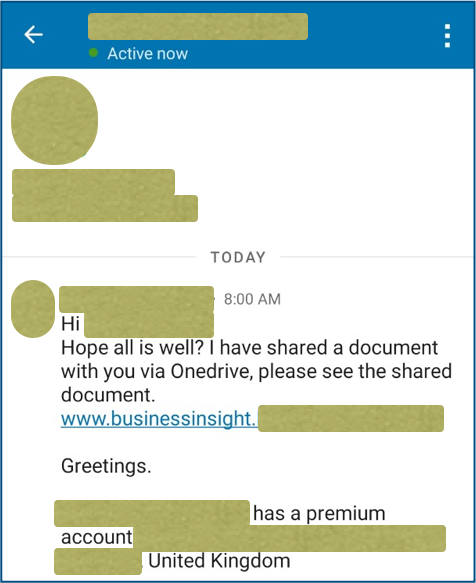 The sender was someone that the recipient knows in real life and keeps in touch with professionally via LinkedIn.

If the file has a personal angle, such as privately asking you if you’re interesting in applying for a new job, it’s perfectly reasonable for the sender not to mention the nature of the document in the original message.

In this case, the recipient was suspicious right away because the sender used their full name, rather than the shortened form they usually go by.

The URL started with the believable text www.businessinsight, giving it a genuine look, but ended with the name of someone else’s website – in this case, an professional entertainer in the USA, whose server had apparently and unobtrusively been hacked.

Clicking the bogus link used a redirection script on the hacked server to divert the request to a second server, this time for a business in Mexico – complete with a valid HTTPS certificate to put a padlock in your address bar.

The final URL ended with /office365, so we’re assuming it was supposed to come up as a clone of the Microsoft Office365 login page that would invite you to enter your username and password – not entirely unexpected, given that the sender of the scam message explicitly mentioned using OneDrive, which is part of Microsoft’s Office365 ecosystem.

Fortunately, it looks as though the affected site in Mexico has already spotted this scam and removed the offending content, because we ended up on a 404 No Encontrado page – 404 is the HTML code for “not found”, and no encontrado means “not found” in Spanish: 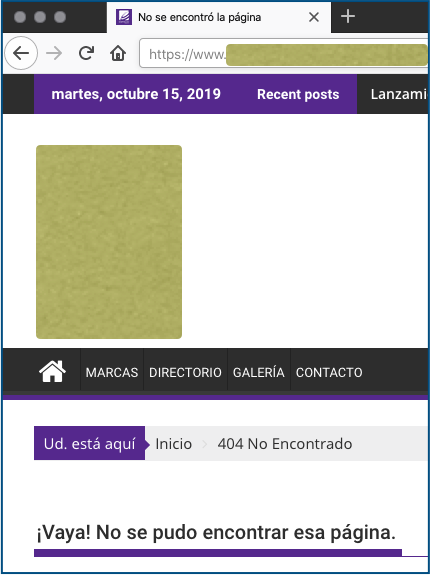 What else are the crooks up to?

We wondered if the same crooks were running any other scams via different subdomains of the entertainer’s website, so we tried related text in place of businessinsights, and immediately hit pay dirt: 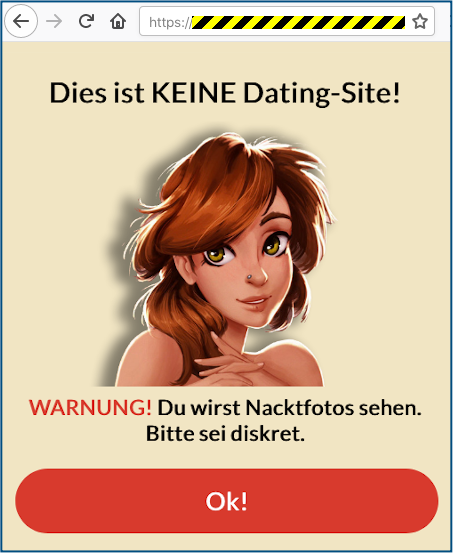 All the other subdomains we tried redirected us to one of several different “dating site” portals, all of them NSFW.

The content varied by the country from which we initiated the connection, but all of them made their nature pretty clear – and expected you to sign up and pay a fee before you could go much further.

As far as we could tell, all the diversions were handled via the same PHP redirection script on the unfortunate US entertainer’s site.

By redirecting only URLs that the entertainer himself didn’t intend to serve up, and thus wouldn’t know to look for, the crooks made sure that that the original web pages continued working just fine, so neither he nor his customers would see anything unusual.

Nevertheless, the redirection script provided the crooks with a general-purpose mechanism for running a range of different spamming, phishing and scamming campaigns at the same time, with the target site determined by the URL that the crooks used each time.

By default, the crooks seem to be trying to earn referral fees from sexual hook-up sites; but for at least one specific domain, they’re phishing for new online passwords.

Our colleague promptly did the right things, namely: didn’t click through “just to see what might happen”; asked us to investigate; and contacted the sender to warn them that their account had almost certainly been hacked.

We recommend that you react the same way if someone you know acts out of character and sends you a message that doesn’t feel right:

And if you’re running a web server that doesn’t need or get a lot of attention because it’s there merely as an adjunct to your non-internet-based business – for example, if you’re a plumber, or a dog-walker, or an entertainer – then don’t leave your server to the depradations of the crooks.

Make sure that whoever looks after your website for you does the right thing, including keeping up with the following checklist:

Social networking section starts at 28’24”.
Click-and-drag on the soundwaves below to skip ahead in the podcast.

If you could give just one tip, what would it be?#NCSAM #BeCyberSmart pic.twitter.com/OHVfNuK6lq