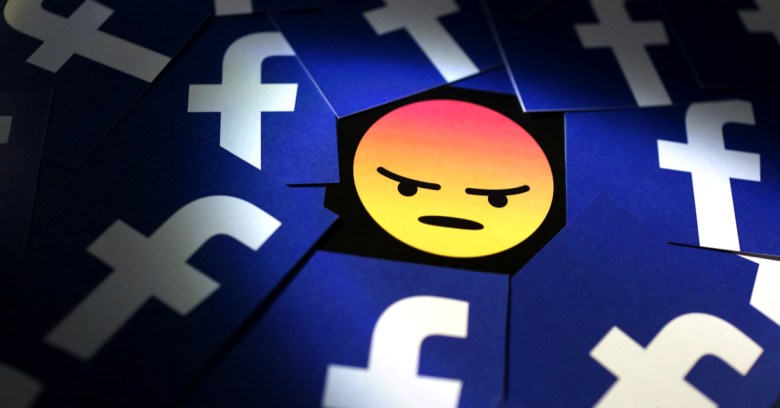 People who are just trying to be good citizens of Facebookland, by reporting fake accounts set up by, say, a scammer pretending to be their dead granny, are being locked out of their own accounts by what looks like a glitch in Facebook’s reporting function.

Users frustrated at the lockouts had taken to Twitter to get Facebook’s attention with the hashtag #FacebookLockout. Some users said that for up to a month or more, there had been a Catch-22 loop, where reporting a scam account led to Facebook freezing the reporting user’s account, presenting them with a request to confirm their ID, and then failing to upload their ID.

Cory Comer, a marketing professional, said that he was locked out of his account for a week, with no help from Facebook. He told Mashable that nobody at his company could access its official Facebook page, either, given that Comer’s personal profile was connected to that of his business.

Comer has since gotten his account back, but he said that he’s talked to users who’ve been locked out of their Facebook accounts now for a month.

There can be any of a number of reasons behind getting locked out of an account – Facebook has done it when it suspects you’re not following its real name policy by using your real name or birthdate, or if they think that you’re using a fake account, for example.

But in this particular situation, the stories told by the #FacebookLockout account holders follow a similar pattern: they were locked out soon after reporting a fake profile.

All this headache, just for reporting a scammer, Comer said:

I had an old colleague of mine add me on Facebook as a friend. After I accepted the request, he reached out to me on Messenger and asked me to give him money. So I was like, ‘Alright, you’re not Dave,’ and I reported them. Just a few hours later, I was locked out of my account.

It is not, unfortunately, just a headache when you get locked out of your Facebook account. When it comes to businesses, it means lost revenues and/or wasted money spent on Facebook ad costs. Mashable spoke to one such Facebook user, Kara Missione:

My account has been locked 23 days now with zero assistance in any form from Facebook. I run a large part of my business on Facebook and we pay significant ad costs. I’ve lost income. Financially and emotionally it’s been a hit.

On Tuesday afternoon, a Facebook spokesperson acknowledged that there’s been an issue with unnecessary account verification requests, but that the problem has been “quickly” cleared up:

We worked quickly to fix an issue where we unnecessarily asked some people to verify their accounts after they reported account impersonation for someone else. We’ve removed this request and restored access to the affected accounts.

4 comments on “#FacebookLockout: Users who report fake/scam accounts locked out”