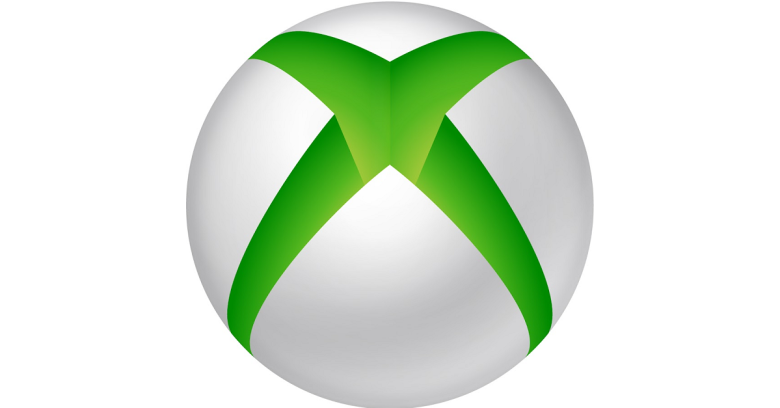 Xbox gamers: fed up with seeing profanity in messages from other gamers? Microsoft has you covered. It’s about to roll out a new feature that will hide the language you don’t want to see.

Microsoft has spent years trying to train Xbox gamers to play nicely, with a code of conduct and a set of community standards. However, there will always be a subset of potty-mouthed players that want to crank up the bad language. This latest feature, called Message Safety, takes a stab at filtering out user messages that people might find offensive.

This isn’t the first time that Microsoft has let users control what they see. Its family content filters already let parents filter out games and movies for their kids based on the age rating.

Filtering out user-generated content is a much tougher problem, though. An 18 rating on a movie is pretty clear, but as Microsoft says, people interpret messages from other users in different ways. What might seem like mild trash talk to one person could be very upsetting to someone else. So the company has dodged the whole debate on what it considers beyond the pale by handing responsibility to the user. Instead of one ‘good or bad’ message filter, it offers four (well, three, with the fourth option being none at all).

The feature was not created to limit the kind of content you and your friends can post online. Rather, it gives you as the recipient the ability to customise your gaming experience so that you only see content based on your individual preferences.

The ‘friendly’ setting errs on the side of caution, detecting and hiding as much offensive content as it can find, and will be the default filter for all child accounts.

The ‘medium’ setting tries to find a happy, um, medium, eliminating vulgar words intended to bully or discriminate, but leaving in the kind of competitive online joshing that gamers might exchange in fun.

For more adventurous gamers, ‘mature’ hides content that’s considered harmful for those receiving it, while unfiltered leaves everything in, allowing for the same linguistic wild west as before. If you decide that you want to turn the full Internet of Swears back on for a limited period, there’s a ‘view hidden content’ switch that you can turn on and off at will.

You’ll find Message Safety in Settings/Online Safety and Family, but not just yet. Microsoft is starting by offering the service to gamers in its insider preview programme and will expand to everyone else over time.

Its filters will work in 21 languages and will be available on the Xbox and on Xbox apps on PC and mobile.

You can see why the company is taking a phased approach to this. Deciding which content is fun trash talk vs harmful is subjective, and we imagine that Microsoft will be trying to handle this at scale using AI.

Will there be missteps? Probably. But this is still a laudable effort to tame a notoriously wild part of cyberspace. Three-quarters of gamers said recently that they suffered hate and harassment online, with one in ten reporting suicidal thoughts. Female gamers were the biggest target, according to the research from the Anti-Defamation League.