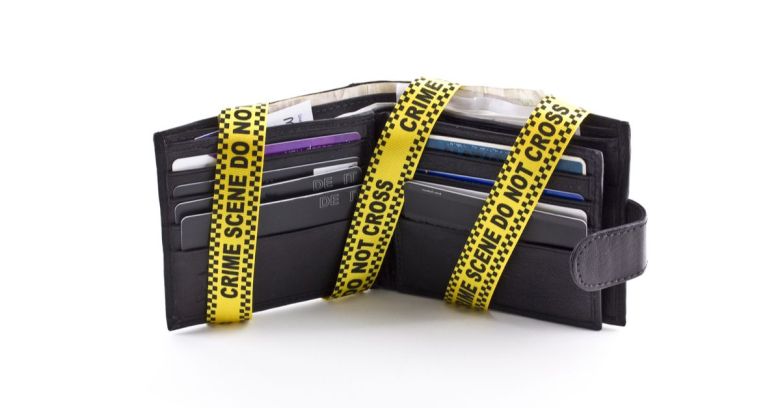 Hackers have hacked BriansClub, one of the biggest black market sites trafficking in stolen credit card data, whisking away the data of more than 26 million payment cards.

Security journalist Brian Krebs reported that last month, a source shared a plain text file containing what they claimed to be the full database of cards for sale, both currently and historically, at BriansClub.

That cache contains details stolen from bricks-and-mortar retailers over the past four years, including nearly eight million uploaded so far in this year alone.

Krebs reports that the data hacked out of the carder site has been shared with people who work with financial institutions that identify, monitor, or reissue compromised cards that show up for sale on criminal forums. BriansClub mostly resells cards stolen by other cybercrooks, known as resellers or affiliates, who earn a (currently undetermined) percentage from each sale, Krebs says.

As we’ve noted in the past when reporting about payment card theft, “carding” is a general term for a range of related crimes, including:

Krebs says that most of what’s for sale at BriansClub are strings of data that can be encoded onto anything with a magnetic stripe the size of a credit card, which can then be used to go on those fake-card spending sprees.

He calculates that with cardholder losses estimated at around $500 per card, BriansClub could have generated as much as $4 billion from the roughly nine million cards it’s sold to fraudsters since 2015.