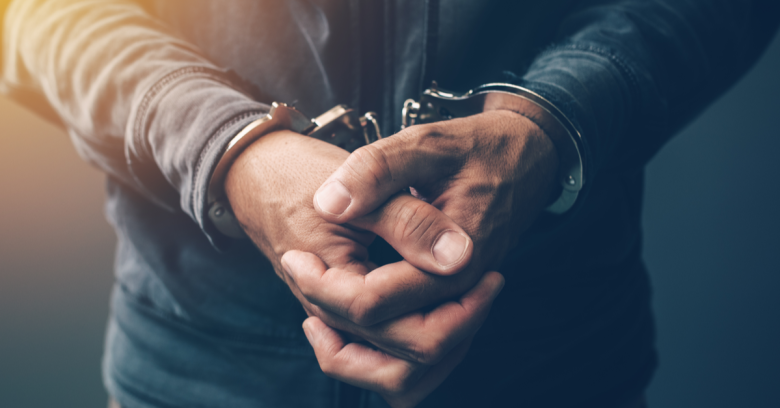 US, British and South Korean police announced on Wednesday that they have taken down Welcome To Video: a Darknet market that had what the US Department of Justice (DOJ) says is the world’s most voluminous offerings of child abuse imagery.

The DOJ called this the largest market for child sexual abuse videos, and that this is one of the largest seizures of this type of contraband. The 8 terabytes worth of child sexual abuse videos, which are now being analyzed by the National Center for Missing and Exploited Children (NCMEC), comprise over 250,000 unique videos, 45% of which contain new images that weren’t previously known to exist.

The global crackdown, which has so far led to the arrest of 337 alleged users and the indictment of the website’s admin, has led to the rescue of at least 23 victims living in the US, Spain and the UK. The DOJ says that the minors were actively being abused by site users.

The admin of Welcome to Video, who was indicted on Wednesday, is Jong Woo Son, 23, a South Korean national who was previously charged and convicted in South Korea. He’s now serving his sentence in South Korea.

The global dragnet has scooped up 337 alleged site users who’ve been arrested and charged worldwide: throughout the US, the UK, South Korea, Germany, Saudi Arabia, the United Arab Emirates, the Czech Republic, Canada, Ireland, Spain, Brazil and Australia. About 92 individuals’ home and businesses in the US have been searched.

Five search warrants issued in the Washington, D.C. metropolitan area have led to the arrests of eight people suspected of both conspiring with Jong Woo Son and of being website users themselves. The DOJ says that two suspected users committed suicide after the search warrants were executed.

According to the indictment, on 5 March 2018, a global police force – including agents from the UK, the Korean National Police in South Korea, the US Internal Revenue Service’s Criminal Investigation Division (IRS-CI), and the US Homeland Security Investigations (HSI) – arrested Jong Woo Son and seized the server that he used to operate the market.

The material documented abuse of pre-pubescent children, toddlers and infants as young as six months.

The indictment alleges that police tracked Bitcoin payments to the Darknet website by tracing the flow of funds on the blockchain.

A forfeiture complaint identifies blockchain wallets allegedly used by 24 suspects in five countries to promote the site and to pay for child abuse. The complaint is looking to claw back that money and return it to the victims.

Users purchased the videos by using points that they earned in a number of ways: by uploading child abuse videos, referring new customers, paying 0.03 Bitcoin (worth approximately US $352.59 as of the time the market was seized) for a six-month “VIP” account that gave them unlimited downloads, and/or by purchasing points incrementally.

IRS-CI Chief Don Fort said in the DOJ’s news release that it was “sophisticated tracing” of transactions between the site and those customer accounts that enabled agents to crack the criminal ring:

Through the sophisticated tracing of bitcoin transactions, IRS-CI special agents were able to determine the location of the Darknet server, identify the administrator of the website and ultimately track down the website server’s physical location in South Korea.

Fort said that it doesn’t matter whether illicit proceeds are virtual or tangible: police can and will track down “these disgusting organizations” and bring them to justice, he said.

As we’ve previously explained, cryptocurrencies such as Bitcoin and even Monero, which was designed for privacy, rely on blockchains: cryptographically protected, decentralized transaction ledgers.

The robustness of those blockchains relies, in part, on transparency: there are thousands of copies of both the Bitcoin and Monero blockchains in existence, and every copy carefully details every single transaction ever made in that currency.

Changing the history enshrined in those blockchains is effectively impossible. If you’ve ever spent a bitcoin or a monero, then the proof that it happened is etched indelibly into that currency’s blockchain, forever.

Bitcoin users are pseudonymous – their activity is public but their real name is hidden – protected by one or more wallet IDs.

Bitcoin users can be exposed if any one of a wallet’s transactions can be linked to a real identity.

In the case of Welcome To Video, there were a number of links to Son’s real identity. One such link was multiple instances of unconcealed IP addresses that showed that Son was running the server out of his own home. He also used his name, his cell phone number and his email account at a Bitcoin exchange account.

The charges against Welcome To Video’s admin

Besides the charges that led to his conviction in South Korea, Jong Woo Son was indicted on Wednesday in the US on nine charges relating to money laundering and to producing, advertising and distributing child abuse imagery.

HSI Acting Executive Associate Director Alysa Erichs, calling the crimes “unthinkable”, said that technology has enabled them to stay tucked away. However, the criminals who do this can and will be tracked down, she said:

Sadly, advances in technology have enabled child predators to hide behind the dark web and cryptocurrency to further their criminal activity. However, today’s indictment sends a strong message to criminals that no matter how sophisticated the technology or how widespread the network, child exploitation will not be tolerated in the United States. Our entire justice system will stop at nothing to prevent these heinous crimes, safeguard our children, and bring justice to all.