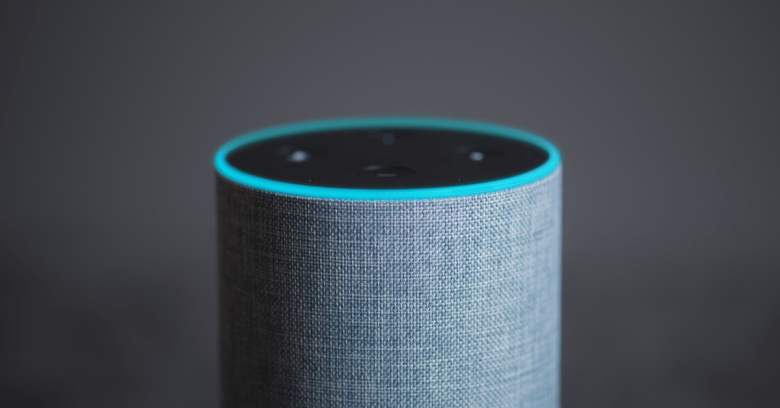 Amazon and Google have blocked spying, phishing apps that keep your smart speaker listening after you think it’s gone deaf, lie to you about there being an update you need to install, and then vish (voice-phish) away the password you purportedly need to speak so you can get that bogus install.

Long story short, don’t believe a smart speaker app that asks for your password. No regular app does that.

Eight of these so-called “Smart Spies” were built by Berlin-based Security Research Labs (SRL) and put into app stores under the guise of being horoscope or random-number generators.

SRL says that it managed to sneak in the spyware because third-party developers can extend the capabilities of Amazon Alexa – the voice assistant running in its Echo smart speakers – and Google Home through small voice apps, called Skills on Alexa and Actions on Google Home.

Those apps currently create privacy issues, SRL says, in that they can be abused to eavesdrop on users or to ask for their passwords.

To eavesdrop on users, SRL used a variation on the techniques used to grab passwords. On the Amazon Echo, the sequence looks like this:

The sequence of events is similar on Google Home, but the result is far worse. On that platform, SRL was able to create an app that said Google Home’s bye sound before putting itself into a loop that captured voice data indefinitely.

The BBC reports that after SRL informed the companies of the vulnerabilities, Google said that it had removed SRL’s Actions and that it’s “putting additional mechanisms in place to prevent these issues from occurring in the future.”

Amazon said that it too moved fast to block the researchers’ apps and to block this type of exploit in the future:

Customer trust is important to us, and we conduct security reviews as part of the skill certification process.

We quickly blocked the Skill in question and put mitigations in place to prevent and detect this type of Skill behaviour and reject or take them down when identified.