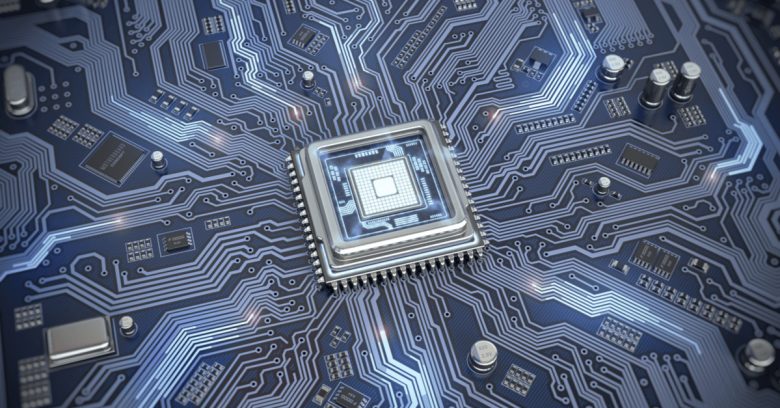 Is ‘quantum supremacy’ the moment that the rarefied world of quantum computing finally enters popular consciousness?

It’s starting to look like it after New Scientist got wind of a research summary published by Google researchers confirming reports that have been circulating for weeks – for the first time a quantum computer has completed a specialised type of calculation faster than a classical computer.

The 53-qubit system called Sycamore worked on a mathematical task called ‘random sampling’, where the objective is to show that a set of numbers really is random, and completed it in just 3 minutes and 20 seconds.

Not exactly an everyday calculation, but what matters is that Google’s scientists reckon that the best classical computer – IBM’s Summit supercomputer – would have taken 10,000 years to reach the same answer.

But before the quantum world gets out its party poppers, it’s worth mentioning a possible problem – quantum computing rival IBM isn’t convinced Google’s achieved quantum supremacy at all.

After studying Google’s summary of what it did, IBM’s experts think the company underestimated the way classical computers can access vast amounts of disk storage while performing calculations.

Their [Google’s] classical simulation estimate of 10,000 years is based on the observation that the RAM memory requirement to store the full state vector in a Schrödinger-type simulation would be prohibitive.

IBM, by contrast, uses both RAM and disk to perform the same calculation, which it claims speeds this up a lot:

We argue that an ideal simulation of the same task can be performed on a classical system in 2.5 days and with far greater fidelity.

So, according to IBM, Google has compared apples to oranges, forgetting that classical supercomputers have advantages, one of which is the easy facility of what is called storage hierarchy (i.e. the ability to store lots of calculation states in humungous amounts of memory).

Google’s Sycamore has its fancy “entanglement and superposition” parallelism but IBM’s Summit has vast hardware resources.

Google hasn’t commented on these objections yet but some observers are suspecting a marketing tactic in the sudden and enthusiastic quantum rivalry between Google and  IBM (the latter announced its own as-yet-unnamed quantum computer a few weeks ago).

As an idea, quantum supremacy has only been talked up as something worth aiming at since 2012 when a physicist called John Preskill coined the term.

That this has been achieved a handful of years later feels more than a little quick.

To the suspicious, it feels like a PR exercise designed to promote highly specialised, expensive and complicated computers from a field that tends to be ignored by everyone outside the scientific press.

If that was the objective, it’s working. This week’s quantum supremacy claim has made headlines across the mainstream press.

Meanwhile, a largely baffled public wonders what it all means in terms of computing’s evolution.

The answer, right now, is not very much. If and when quantum computers move from being curiosities to genuine problem solving machines, they will most likely be used to tackle a new set of specialised problems that are difficult to formulate, let alone attempt with today’s supercomputers.

Because they work in such a different way to classic computers, it may be that quantum devices don’t entirely supplant classical computers but simply coexist with them, in the same way that the invention of early, slow motor cars didn’t stop people walking or riding horses.

The issue might not be how fast quantum computers will spit out answers, but how scientists will come up with the right questions to ask them.