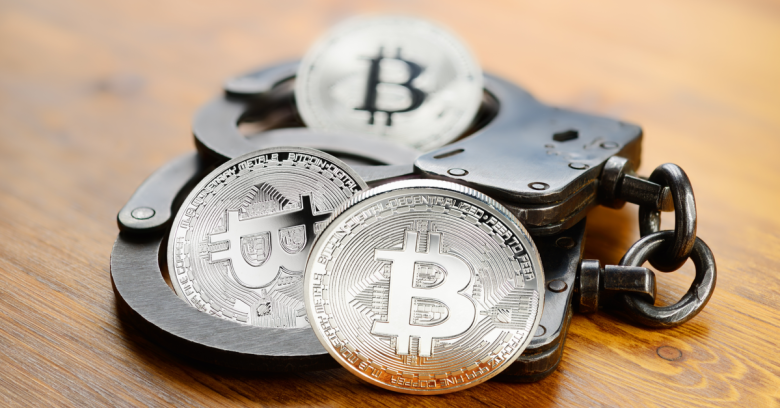 Polish police have arrested the president of cryptocurrency exchange Crypto Capital on charges of money laundering.

According to reports from the Polish news outlets W Polityce and RMF24, Ivan Manuel Molina Lee was arrested in Greece in March 2019 and extradited to Warsaw on Thursday.

Molina Lee was wanted in Poland for allegedly laundering up to 1.5 billion zloty – about US $390m or £303m – that came from “illegal sources.” Specifically, prosecutors believe he’s a member of a Colombian cartel who laundered drug money through Crypto Capital.

They also believe that the cryptocurrency exchange Bitfinex has similarly laundered illegal proceeds through a Polish bank. Prosecutors say that Crypto Capital held accounts in Bank Spółdzielczy in the town of Skierniewice.

Both Bitfinex and Crypto Capital are already tangled in legal trouble. In April, New York Attorney General Letitia James accused Bitfinex and the cryptocurrency Tether – which calls itself a stablecoin – of an $850m fraud. That’s how much she says Bitfinex transferred to Crypto Capital, all without a written contract, and all of which Crypto Capital has refused to remit.

The extradition of Molina Lee to Poland comes within days of Bitfinex having filed a request to subpoena an ex-banking exec as it tries to get back that money.

Cryptocurrency investors have been talking about the lost money for months, speculating that they’ll never see it again. Polish authorities said that they seized $390m worth of what they say is Crypto Capital’s laundered drug money.

Between the interwoven problems with Bitfinex, Tether and Crypto Capital, the cryptocurrency community has been shaken. In the words of one Redditor:

The whole crypto community is worse off because of this.