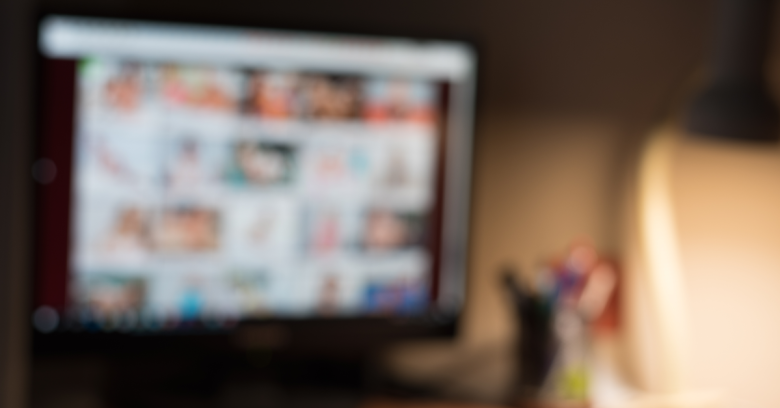 For years, people have handed thousands of dollars to copyright trolls in order to avoid the embarrassment of getting dragged through court over charges of downloading pirated videos from BitTorrent sites.

The trolls have pounced on downloaders, filing copyright lawsuits over illegal downloads against “John Doe” defendants, whom they only know by IP address.

But last week, a court in the US state of New Jersey refused to play ball, instead coming down on the side of the privacy rights of the ISP account holders who are targetted.

The company is Strike 3 Holdings – the company behind the adult entertainment videos produced by the Vixen, Tushy and Blacked studios. According to TorrentFreak, Strike 3 is the most active filer of piracy lawsuits in the US.

Judge Joel Schneider didn’t just deny Strike 3 its request to see the identities of people whose IP addresses it had connected to illegal downloads, he also became the latest in a string of judges to criticize the company’s strategy of filing a massive number of copyright lawsuits against anonymous downloaders.

In January 2019, TorrentFreak reported that Strike 3 had filed 2,092 cases over the previous 12 months.

This is how these copyright cases work:

It works. They’ve been pulling in big bucks. Last year, in one of the first cases to signal how sick and tired judges are of seeing their courts flooded by these cases, Judge Royce C. Lamberth called Strike 3 a “cut-and-paste” serial litigant whose lawsuits “smack of extortion” – a company that turns tail at the first sign of a defense and which, he said, had been using his court “as an ATM”.

Both that decision, from November 2018, as well as last week’s decision from District Court Magistrate Judge Joel Schneider, outline a slew of problems with the way that copyright trolls have been unleashing swarms of lawyers to hound people who allegedly watch their content through BitTorrent.

First, because BitTorrent masks users’ identities, Strike 3 can only identify infringing IP addresses. From an IP address it can identify the ISP that allocated it and, using geolocation, the likely jurisdiction the IP address resides in.

That method is “famously flawed,” Lamberth wrote, given the flimsy links between an IP address, a person and a location. Multiple people might share the same IP address: family, neighbors, guests, roommates, for example, and an IP address can be reallocated at the whim of the ISP.

An IP addresses might also point to virtual private network (VPNs) or Tor node, or a home computer compromised by malware and being used without its owner’s knowledge.

Geolocation has its issues too – it’s far from pin-point accurate and, in extremis, it might randomly assign an address to a default location.

Case in point on that last item: the couple whose quiet rural farmhouse became associated with the geographic center of the US and who, because of an internet mapping glitch, have been accused of being identity thieves, spammers, and scammers, and who’ve found on their doorstep FBI agents, federal marshals, IRS collectors, ambulances searching for suicidal veterans, and police officers searching for runaway children, and who have been wrongfully punished by irate people who’ve published their names and addresses or left a broken toilet in their driveway.

In short, as Judge Schneider said last week in his detailed, 47-page decision, the only thing that Strike 3 actually knows is that an IP address is associated with downloading copyrighted work. That doesn’t mean that the ISP account holder has infringed anything.

But even if the infringement claim were based on sturdier evidence, Judge Schneider wrote, the requests for expedited discovery would still be denied, due to these additional issues:

The “other available means” that Strike 3 isn’t bothering to use in order to stop infringement are Digital Millennium Copyright Act (DMCA) takedown notices.

One would think that Strike 3 would be eager to notify ISP’s that its subscribers are infringing their copyrights, so that an infringer’s internet service would be interrupted, suspended or terminated and infringement would stop. However, Strike 3 does not take this simple step but instead files thousands of lawsuits arguing that it has no other recourse to stop infringement.

But why would it? Copyright trolls find it easy, and highly lucrative, to simply shake down alleged infringers, particularly when courts go along with their requests for expedited subpoenas to get the subscribers’ identities.

Judge Schneider concedes that the court’s decision might make it tough for Strike 3 to identify copyright infringers. Be that as it may, he said: people’s right to privacy trumps that difficulty:

To the extent this is the price to pay to assure compliance with the applicable law, so be it. A legal remedy does not exist for every wrong, and it is unfortunately the case that sometimes the law has not yet caught up with advanced technology. This is not the first time, nor will it be the last, where a party who believes it was wronged was denied discovery.