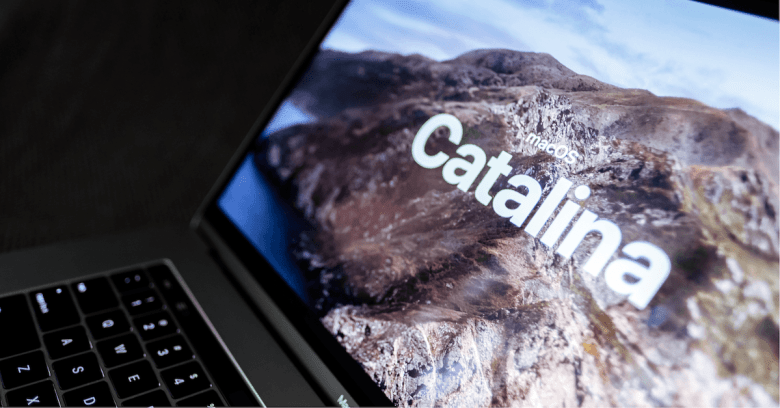 In the Windows world, the idea of upgrade problems would be laughed off as something that comes with the territory.

Not so for the smaller and committed Apple base, a vocal minority of whom were quick to express dissatisfaction at the move to Catalina from macOS 10.14 Mojave.

Comparing it to Windows Vista from 2006 sounds like an exaggeration (such were its memory-hogging tendencies that just getting that running at all could be a challenge) but there’s no doubt some Mac users have had unexpected issues with Catalina.

These include problems establishing network connections, connecting to Bluetooth accessories, accepting iCloud terms and conditions, and in some cases even installing at all when disk space is low.

Most annoying of all has been the issue of getting older but valued 32-bit applications to work, with a reported 235 affected in total.

Ironically, this is by design and Apple has been posting compatibility warnings to users when they run these apps since at least macOS High Sierra in 2017.

Users can check their app status before starting the upgrade by clicking the Apple symbol in the menu bar, clicking About This Mac > System Report, scrolling to the software list and checking Legacy Software.

Any apps listed here won’t be compatible with Catalina so users need to download 64-bit equivalents where those are available.

If it was just a case of a few miffed users, Catalina would be like every other OS upgrade on just about any platform – some users have problems.

But some of the issues have bordered on silly, for example reports that the Twitter app refuses to accept certain letters when entering passwords, specifically ‘b’, ‘l’, ‘m’, ‘r’, and ‘t’.

Root cause is Catalina regression that fails keyboard inputs when a UIKeyCommand is registered for the same key. UIResponder chain regression most likely.

Is macOS becoming more Windows like in its quality control?

In truth, mutterings about Apple’s desktop operating systems has been growing for a while, fuelled by the suspicion in some quarters that in the post-iPhone era the company has lost interest in its older, less profitable business lines.

It’s also the case that operating systems have become more complex since Windows Vista days, both in terms of the services and devices they must support and of the security features necessary to defend them.

In terms of problems, Windows and macOS look very similar these days. What remains a distinguishing feature of Apple’s base is its higher expectations.

A week after shipping Catalina, Apple released a supplemental update designed to iron out some of its bugs.

This has now been extended with a formal update that adds other fixes to the list plus a raft of routine security updates.

Apple doesn’t comment on the criticality of flaws, but this is an update users will definitely want if they’ve made the jump to Catalina.

If you don’t get updates automatically (as some users don’t because of the issues already discussed) both Catalina and the 10.15.1 update can be found by checking System Preferences > Software Update.