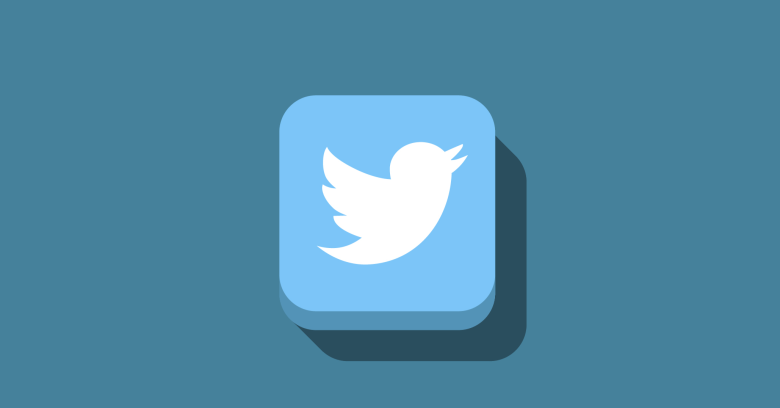 Machine learning-based optimization of messaging and micro-targeting! Fake and misleading news! Deep fakes! All coming at us like a nonstop barrage of communication-twisting bullets, with what Twitter CEO Jack Dorsey says is “increasing velocity, sophistication, and overwhelming scale.”

He was talking about “new challenges to civic discourse,” giving the rationale behind Thursday’s announcement that Twitter’s banning political ads.

We’ve made the decision to stop all political advertising on Twitter globally. We believe political message reach should be earned, not bought. Why? A few reasons…🧵

It’s not just political ads that are affected by the list of weirdnesses that have flown out of the Pandora’s box of artificial intelligence (AI) mixed with social media technologies. He was talking about all internet communications, Dorsey said. But it’s best for Twitter to focus on the “root problems” – what it can fix, “without the additional burden and complexity taking money brings,” he said.

Trying to fix both means fixing neither well, and harms our credibility.

For instance, it‘s not credible for us to say: “We’re working hard to stop people from gaming our systems to spread misleading info, buuut if someone pays us to target and force people to see their political ad…well...they can say whatever they want! 😉”

Twitter’s gathering input on how to shape the new policy, which will ban candidate ads and issue ads. Dorsey:

It isn’t fair for everyone but candidates to buy ads for issues they want to push. So we’re stopping these too.

The policy will make a few exceptions, including one for ads that promote voter registration. Dorsey promised that the final policy will be out by 11 November, and that enforcement will begin on 22 November – a bit of breathing room for current advertisers to process the change.

This isn’t about free speech

Dorsey said that this “isn’t about free expression.” Rather, it’s “about paying for reach.” And paying to increase the reach of political speech has “significant ramifications that today’s democratic infrastructure may not be prepared to handle,” he said. “It’s worth stepping back in order to address.”

Political ads on Twitter are just a fraction, in scale and impact, of those on Facebook. Mr Dorsey knew – and his chief financial officer has since confirmed – that this decision would have little impact on the company’s bottom line.

They therefore calculated that they could win a thumbs up from regulators and public opinion at little cost to the business.

It’s certainly a decision that sets Twitter up as the polar opposite of its rival social media platform, Facebook. It’s anybody’s guess whether Twitter’s political ad ban is meant as a punch in the gut, but the timing is certainly interesting.

Not only does it come in the politics-infused lead-up to November elections, but it was timed to hit right before Facebook’s earnings call and comes exactly two weeks after Facebook said that it’s quite possible that it would allow lying or misleading political ads to run without taking them down.

Last week, Facebook leader Mark Zuckerberg appeared on Capitol Hill to talk to lawmakers about his pet cryptocurrency project, Libra. Lawmakers took the opportunity to grill him about, and to slam, Facebook’s policy of not removing posts that contain misleading or bogus claims.

Zuckerberg said that Facebook would “probably” allow candidates to buy ads that lie about their opponents. Facebook doesn’t fact-check such ads because it thinks that in a democracy, “people should decide what’s credible, not tech companies,” Zuckerberg said.

In a democracy, I don’t think it’s right for private companies to censor politicians or the news.

He said that rather than getting rid of political ads altogether, the focus should be on ad transparency and estimated that ads from politicians will account for less than 0.5 percent of the company’s revenue next year.

Love your thinking, said a San Francisco man who registered as a candidate in California’s 2022 gubernatorial election. He doesn’t want to be governor, he says. He just wants to run fake Facebook ads.

Adriel Hampton, political activist and owner of a media marketing firm, registered his candidacy at a local post office on Monday morning. He told CNN that he’ll be running fake ads on Facebook about President Trump, Zuckerberg, other Facebook executives, and Twitter executives.

He’s already begun, but not as a candidate. Last Thursday, “The Really Online Lefty League” PAC began running a fake ad on Facebook. The ad spliced together audio of Senator Lindsey Graham saying that he backed the Green New Deal. (He does not). The ad was canceled on Saturday after having been flagged by Facebook’s fact checkers, but the video was left up.

Facebook wouldn’t have taken down the ad if it were posted by a politician, it told CNN. Hence, The Really Online Lefty League now has itself a registered political candidate who can post whatever nonsense he likes – a sharp critique of Facebook’s laissez-faire approach to political ads.

The whole thing here is that Facebook doesn’t know what it is doing, and neither does Congress.

I honestly expected that after the news attention to [the exchange no Capitol Hill between Zuckerberg and Rep. Alexandria Ocasio-Cortez], it wouldn’t be approved. But Facebook really isn’t doing anything proactive about misinformation on their platform.