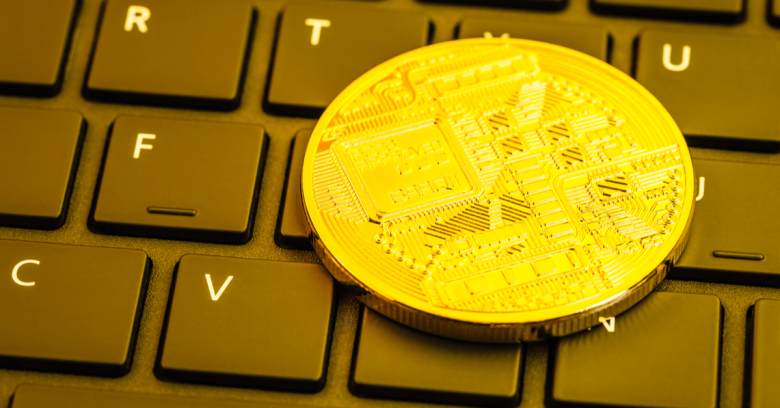 The US Commodity Futures Trading Commission (CFTC) on Friday announced that it’s fining the founders of a “worthless cryptocurrency” that ran a $4.25m, so-called “binary options” scam involving a virtual currency known as ATM Coin.

Their pie-in-the-sky financial promises were rigged with software that put a finger on the scale to tip it away from a customer’s chance to make a profit on their binary-options gamble. Add a dollop of “Let’s stash your money in St. Kitts and Nevis where it’s conveniently tough to trace funds,” and the equation balances out to that $4.25m fine for fraud and misappropriation of client funds.

Binary options give the buyer the right to buy or sell an asset for a specified price on or before a certain date. See below for the CFTC’s detailed explanation of how they work. TL;DR: suffice it to say that these financial contracts tend toward the slimy, right along with initial coin offerings (ICOs).

Facebook banned ads for both ICOs and binary options back in 2018, on top of ads for cryptocurrency in general, or, really, anything that combines exclamation marks, full capitals and/or deceptive financial promises, like, say, these real-world examples:

This is what Facebook product management director Rob Leathern had to say at the time:

There are many companies who are advertising binary options, ICOs and cryptocurrencies that are not currently operating in good faith.

Clearly, the ATM Coin lot were not operating in good faith. Rather, they were operating in something about as valuable as pocket lint.

According to the CFTC’s complaint, to be legal in the US, binary options have to be traded on a registered board of trade. The complaint said that none of the defendants were registered to make transactions, nor have they ever been registered with the CFTC at all, whatsoever, in any capacity.

As the CFTC tells it, customers could either trade for themselves or have a Blue Bit Banc rep do it for them. One thing the defendants failed to mention: Blue Bit Banc was using a computer software program that altered binary options data in order to tip the scale toward “you lose, sucker!”, leaving Blue Bit Banc more likely to turn a profit.

Part of the alleged scheme was to tell most investors to send their funds to a bank account in the island nation of St. Kitts and Nevis, making it all that much more difficult to trace the funds. The defendants also converted Blue Bit Banc investments into ATM Coin, a cryptocurrency that Kantor told investors was worth $beaucoup bucks but was actually worth $bupkus.

This is how the punishments got divvied up in a federal court on 23 October 2019:

The CFTC says that in a related case, Kantor also pleaded guilty to conspiracy to commit wire fraud and admitted to obstructing an investigation into his fraudulent scheme. He’s been sentenced to 86 months in jail.

The CFTC issued a fraud advisory about these binary options, sometimes referred to as “all-or-nothing options” or “fixed-return options and the platforms they trade on.

You can see where the risk comes in: as the ATM Coin scam shows, the yes/no coin flip can be weighted against an investor with rigged software, for one thing, but that’s just one of a number of risks.

According to the CFTC’s advisory, internet-based trading platforms that deal in binary options have been proliferating like spring bunnies in recent years. As the number of platforms has increased, so too have the related frauds.

The FTC and the Securities and Exchange Commission (SEC) have seen three main fraud types:

The CFTC is looking for reports about these cryptoscams: in the US, customers can report suspicious activities or information, such as possible violations of commodity trading laws, to the Division of Enforcement via a toll-free hotline 866-FON-CFTC (866-366-2382), or file a tip or complaint online.

One comment on “Founders of ‘worthless cryptocurrency’ ATM Coin fined over $4.25m scam”