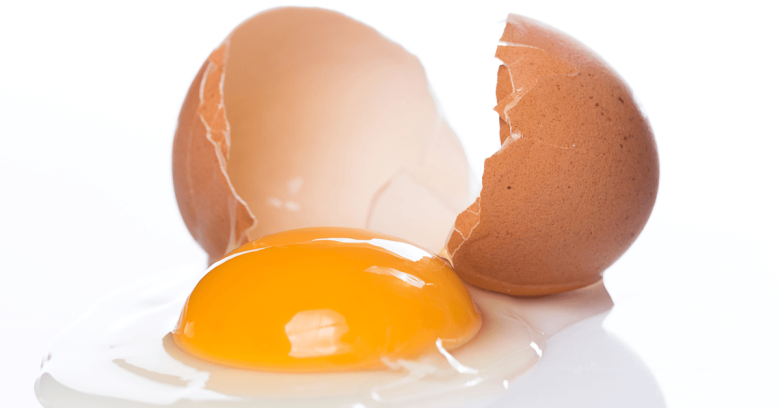 Researchers who study the physics of hurling eggs at windshields – the ovoflingatologists – have access to such finely calibrated splatometers that they can apparently predict that if you turn on your wipers and windshield squirter, you will make a scrambled, milky mess that obscures visibility by (up to) an astonishing 92.5%.

So precise! Surprisingly precise, really. One would imagine that there are many variables that go into calculating egg obfuscation percentages: the egg size; how well-nourished the birds are; the number of eggs required to garnish an entire windshield; how much time highway robbers have to throw them before your moving car has, well, moved on and they miss their chance to attack you when you pull over to wipe it all off; how good their aim is; where the eggs land; how well the washer system and wipers work on the car they’ve targeted; or whether the eggs were laid by African or European swallows.

The many unpredictable variables behind that 92.5% may lead some of us to question the veracity of the “OFFICIAL MSG FROM POLICE” that’s been making the rounds on Facebook. Then too, the many times this cheesy omelette has been making the rounds and getting debunked along the way may lead us to the same conclusion: namely, that it’s a persistently clucking, never-say-die hoax.

OFFICIAL MSG FROM POLICE:
If you are driving at night and eggs are thrown at your windscreen, do not stop to check the car, do not operate the wiper and do not spray any water, because eggs mixed with water become milky and block your vision up to 92.5%, and you are then forced to stop beside the road and become a victim of these criminals. This is a new technique used by gangs, so please inform your friends and relatives. And most importantly do not be selfish by refusing to share this message.

An “official” msg from what police?

When Snopes debunked this gobbler nearly a decade ago, in December 2009, the hoax slayers asked their police contacts about these supposed attacks and scoured news reports, looking for accounts of raw-egg-related robberies and carjackings, they failed to come up with even a single, solitary occurrence in the US.

Well, if not here, then perhaps in some rougher part of the world, one imagines? Later renditions of the hoax duly took it outside the US, changing “used by robbers” to “used by robbers in Johor Bahru”, which is the capital city of the state of Johor, perched on the southern tip of the Malay Peninsula.

Snopes says that later forms of what was initially spotted as a Yahoo Groups mail list post grew ever more festooned: one version added the claim that the attacks were happening “on interstates near exits.” Sometimes the messages waxed profound, dressed with this hollandaise sauce of pathos:

Folks are becoming more and more cruel daily. But this is just the beginning of pangs of distress. With the decline in economy and job losses, we can expect anything. Just can’t be too careful these days.

No, gosh darn it to heck, you can’t be too careful these days. Which is why you shouldn’t be “selfish” with your stubborn refusal to share the post, right? What empty shell of a human being would be so cruel as to not alert their friends and family?

One that thinks before they share, that’s who. Please do be a good social media citizen: don’t forward a post before you do a bit of research to find out whether it’s a rotten egg. It might feel fun to share just so you can make fun of it, but please do keep in mind that by doing so, you’re giving fraud-slingers that much more time in the spotlight, and by doing that, you’re playing into the hands of people who peck away at the credibility of what we all find online.