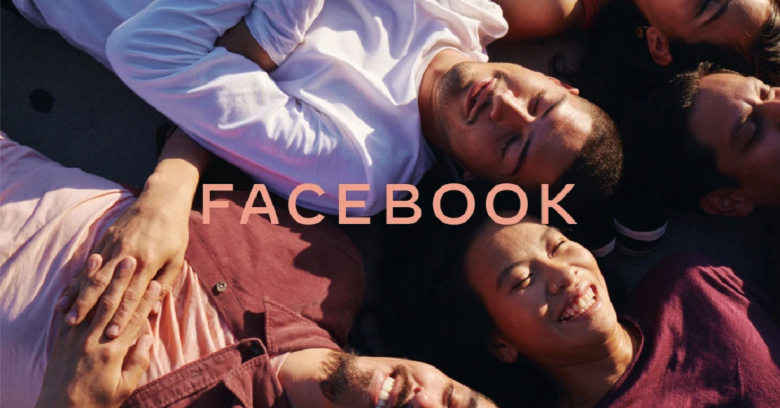 This week’s bold rebrand of Facebook to FACEBOOK can’t hide the growing sense that nobody is happy with the company right now.

All that after the company’s yet-to-launch global cryptocurrency Libra lost the symbolic backing of PayPal, followed days later by MasterCard, Visa and eBay.

And then, of course, there was the slow-motion scandal about developer access to customer data through things like the Groups API and the company’s general inability to get on top of the issue of dodgy malicious ads that hijack its platform.

Did we mention July’s record-breaking $5 billion fine by the US Federal Trade Commission (FTC) over its privacy fumbling?

Just when you thought the hurt had to end, news site NBC this week published a “trove” of 7,000 documents connected to a bitter David and Goliath lawsuit brought against Facebook by US startup Six4Three over the former’s 2014 decision to shutter third-party access to its Friends API.

There’s backstory to this case – including the alleged handing over of a USB drive to British MP Damian Collins during a fake news inquiry by Six4Three’s CEO Ted Kramer. But the gist of the latest leak is it’s stuffed with documents Facebook might prefer had remained private.

This includes 4,000 internal Facebook emails (1,200 marked “highly confidential”), web chats, presentations and spreadsheets from the period between 2010 and 2015, before the world’s biggest social network was under the cosh.

British journalist Duncan Campbell also got hold of the same files in April, as did NBC which reported on them without making the source material public.

Much of what the cache reveals isn’t that new – mainly the sort of rival-squashing corporate megalomania and relaxed attitude to user data many suspect might be normal inside Silicon Valley companies.

More significant might be the timing. It’s as if Facebook’s troubles are feeding off one another, gaining collective strength in ways that beget new scandals.

Yet another twist arrived this week with the revelation that California’s State Attorney General is probing Facebook and thinks the company might not have been handing over everything it needs to conduct its enquiries.

It looks as if this is just how it’s going to be for Facebook for the foreseeable future, as it’s never-ending travails embed themselves as the public face of growing dissatisfaction with big tech companies.

It’s far from the only brand name in the firing line but, for now at least, it’s by some distance the biggest target.