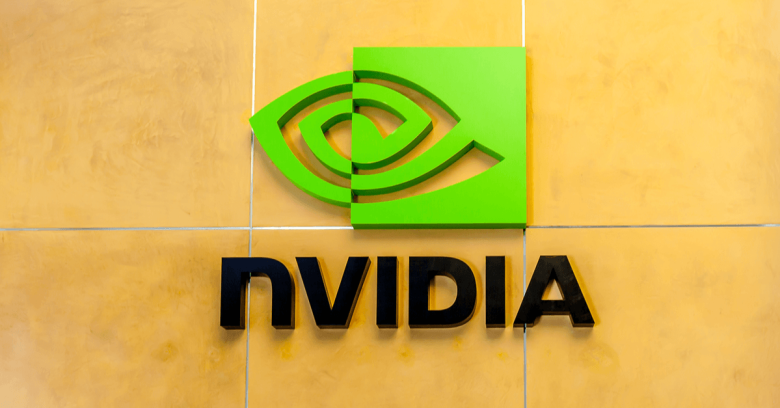 Nvidia’s November 2019 update just fixed 11 mainly high-severity security flaws in its Windows and GeForce graphics card drivers, including three in the program used to update them.

The first one of these is the highest priority and applies when GameStream is enabled for Nvidia Shield devices.

Not all Nvidia users use GeForce Experience, the purpose of which is to act as an automatic update and optimisation tool for Nvidia drivers. Anyone who doesn’t use that tool can search for new drivers manually via Nvidia’s website.

Those who do, however, simply need to run the application to receive the correct updates addressing its own flaws (v441.12) and those of the drivers.

These are drivers Nvidia users should grab as soon as possible. The last clutch of security fixes for the brand turned up in August, which added to a similar set of patches in February.