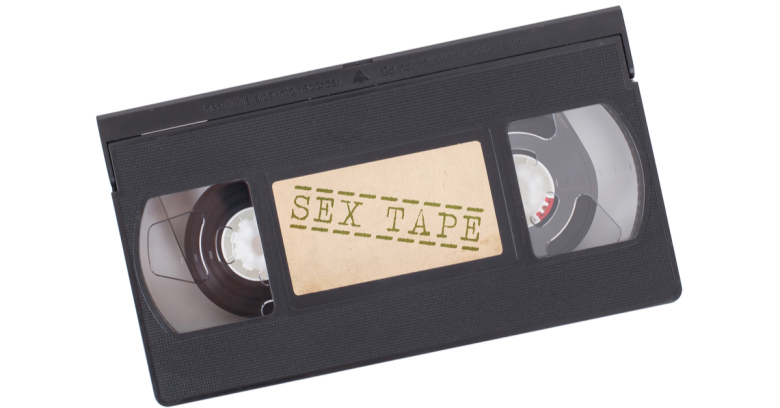 A 33-year-old businessman from Toronto got jumped by a sextortionist who got at his phone’s sex tapes via SIM-swap fraud.

CBC News on Sunday reported that the victim, Randall Baran-Chong, knew trouble had come knocking when he got a message last week from his phone carrier about his phone service being cut off.

Baran-Chong said that around 3:30 a.m., he started to get emails warning about changes made to his Microsoft account: his password had been reset, and his email address had been removed as a verification method.

I knew things were about to go badly.

What followed: the attacker locked down his laptop, bought an Xbox video game gift card and charged it to Baran-Chong’s credit card, accessed his personal files, and threatened him with sextortion: all possible because whoever it was had stolen his mobile phone number.

Baran-Chong tried to do just that, but he wasn’t able to get his number back until the following day.

The fraudster had managed to transfer Baran-Chong’s phone number to that of a prepaid customer with another carrier. According to CBC News, the fraudster apparently used “a password retrieval process involving text message verification” to gain access to Baran-Chong’s Microsoft account, which was tied to his computer’s operating system and to a cloud-based file backup service.

By the time Baran-Chong regained control of his accounts, the extortionist already had plenty of time to go through his cloud account content and threaten to release it.

Pay up, or I’ll drop the sex tapes

In one message, the fraudster threatened that if Baran-Chong didn’t send two bitcoins (about $25,000), they’d “[drop] your sex tapes to all of your coworkers, investors and relatives.”

Baran-Chong said that his cloud account had years’ worth of photos and videos. That includes tapes of what he said was consensual sex. He said that the women involved have already been informed of the breach.

Another threatening message included a scan of his passport, which he says he saved when applying for a travel visa, along with screen captures of the intimate videos the fraudster was threatening to release.

Baran-Chong said that he hasn’t paid the ransom. Nor have the videos been sent to anybody he knows – at least, not yet. But it’s like living “under the sword of Damocles,” he said: “It’s going to hang over my head for the rest of my life.”

There are two upsides to this attack: for one thing, the scumbag who did this to him also provoked Baran-Chong’s entrepreneurial creativity, he told CBC News:

The entrepreneur in me is saying, ‘This person may have helped me start a new business,’ because I’m going to tell my story. I know the holes in the system, and there are two things I’m determined to do: to create a business that protects anyone who is in this situation, and second is to create the legislation, the first of its kind in the world, starting with Canada, to essentially create a digital identity bill of rights.

We should be protected. Don’t let the bullies win.

This is the second time this has happened to Baran-Chong. He says that his number was briefly stolen in June, but that no data was accessed after that first attack. The other silver lining is that his carrier, Rogers, is going to add some protection to stop these attacks.

After the first attack Baran-Chong did add a four-digit PIN to his account. The second time around, Rogers has offered to contact Baran-Chong if anybody tries to transfer his number again, and CBC News reports that Rogers is rolling out a text message notification service if there’s a request to port a customer’s number, but as it stands, “Canadian cellphone users have limited options for safeguarding their number.”

Limited options doesn’t mean none, and we have tips that can help to protect you. We’ve handed them out far too often. Unfortunately, they’re still fresh as daisies, since SIM swap fraud is still going strong, with crooks aiming high and low: recent celebrity SIM-jacking victims include British food writer and activist Jack Munroe, as well as Twitter CEO Jack Dorsey. Twitter actually turned off SMS texting soon after the @Jack-hijack, given that it was one of the possible ways Dorsey’s Twitter account got taken over by racist/anti-semitic/bomb-hoaxing hijackers in August 2019.

Here’s our advice on how to avoid having your sex tapes whisked out from under you, or your bank account balance melt, or your Bitcoin wallet drain, as you stand by helplessly and watch it all go: