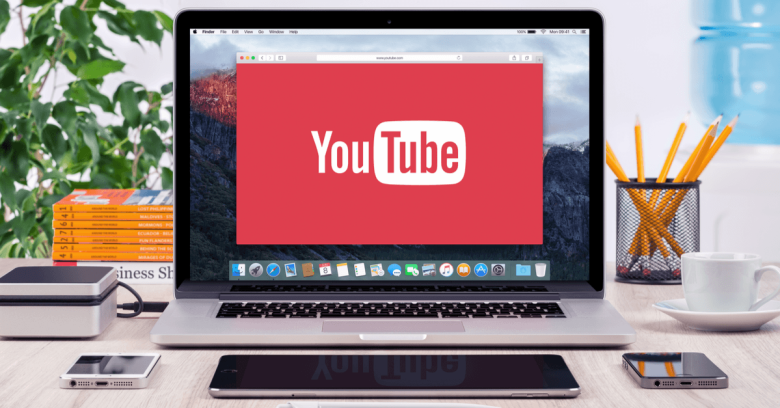 Creators are freaking out about YouTube’s new terms of service because of a clause that they’re interpreting to mean “Hey, deadbeat, kiss your content goodbye: it’s not making us enough money.”

This is the scary bit from a preview of the new ToS, which go into effect on 10 December 2019:

YouTube may terminate your access, or your Google account’s access to all or part of the service if YouTube believes, in its sole discretion, that provision of the service to you is no longer commercially viable.

A representative comment from the multiple YouTubers who’ve tweeted out that clause:

So according to Youtube’s new Terms of Service, if your channel isn’t making them enough money, they’ll just terminate it.

To all of the smaller content creators out there, it was nice knowing ya.

In a nutshell, that’s not going to happen. Google isn’t suddenly going to start shutting down channels that aren’t making money. Google released the updated YouTube Terms of Use on Sunday in order to, well, update them, plus to make them easier to read. A YouTube spokesperson says nothing’s changing:

We made some changes to our Terms of Service in order to make them easier to read and to ensure they’re up to date. We’re not changing the way our products work, how we collect or process data, or any of your settings,

So much for “easier to read”

Unfortunately, as plenty of people are pointing out, the clause is as clear as mud. Its placement is part of the problem: it’s from the Account Suspension & Termination section, which has understandably led people to conclusions about Google potentially terminating access to, say, people who are choking ad revenue with ad blockers, or to small/new content creators who aren’t pulling in a slew of ad impressions.

In response to multiple media inquiries, Google responded by explaining that the clause isn’t new. The language about “commercial viability” hasn’t been updated. It’s been in the ToS since early 2018:

[Google isn’t] changing how we work with creators, nor their rights over their works, or their right to monetize.

Rather, the clause gives Google more leeway to determine whether it should remove particular YouTube or Google services if they find that it just doesn’t make commercial sense to keep them around.

Google told The Verge that the clause gives YouTube the “sole discretion” to terminate an account, whereas before it said that YouTube must “reasonably believe” it should do so.

Google tried to set the record straight on Monday with this tweet:

To clarify, the "commercially viable" section is not about terminating an account bc it’s not making money / not in YPP. It’s about discontinuing certain features or parts of the service bc they are outdated or have low usage. This does not impact creators or viewers in new ways.

As you can see from the responses to that tweet, plenty of people aren’t convinced. If that’s what Google/YouTube really means, the leery are saying, then why doesn’t it just say that?

BS. If that's what was meant, that's what it would say. This is you opening the option to just start unpersoning people from your services if you dislike their content.

I’m no lawyer but I’m sure others who are might be able to offer some reason for the broad, unspecific language. It leaves lots of wriggle room, for sure, which is always to the advantage of a business.

Let’s just hope – perhaps even trust, given how popular the video service is – that YouTube doesn’t Google+-ify us all.

5 comments on “No, YouTube isn’t planning to jettison your unprofitable channel”