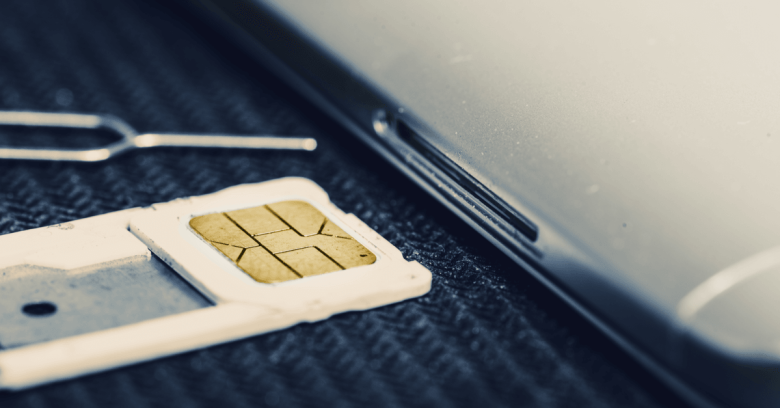 OG is short for “original gangster” and refers to high-value social media account names: tempting to account kidnappers either because they’re short – such as @t or @ty – or because they’re considered cool, such as @Sex or @Eternity, or then again, because they belong to celebrities, such as, say, the Twitter accounts of Wikipedia co-founder Jimmy Wales, comedian Sarah Silverman, or NASA, to name just a few with a history of getting hijacked.

An 11-count indictment charges the two men – Eric Meiggs, 21, of Brockton, Massachusetts, and Declan Harrington, 20, of Rockport, Massachusetts – with wire fraud, conspiracy, computer fraud and abuse, and aggravated identity theft for their alleged crime spree, which stretched from November 2017 to May 2018 and stripped $550,000 worth of cryptocoins from at least 10 victims in the US.

The Justice Department (DOJ) said that besides SIM swaps, the two also allegedly used computer hacking to get what they were after.

Prosecutors allege that Meiggs and Harrington took over their targets’ mobile phone and email accounts via SIM-swapping: One would allegedly call a mark’s phone provider and, pretending to be that person, would sweet-talk the provider into transferring the number to a new SIM card.

How they get away with SIM swaps

Prosecutors say that Meiggs and Harrington didn’t always pull it off: their first two alleged attempts at getting at a would-be victim’s cryptocurrency wallet failed. They allegedly swapped the SIM, took over the target’s email accounts, and tried to communicate with one victim’s contacts, but then they couldn’t access the victims’ cryptocoin wallets.

They allegedly had better luck in four other cases.

In one case, they allegedly took over a mark’s Facebook and Gmail accounts and changed the passwords, locking out the victim. They allegedly reached out to that victim’s contacts, requested funds, and succeeded, talking the mark into sending them about $100,000 worth of cryptocurrency. As far as “Victim 5” goes, the duo allegedly took over their LinkedIn, Facebook, and Twitter accounts, as well as their cryptocurrency exchange accounts. They allegedly got $10,000 worth of cryptocurrency from that one, went on to phone his wife, and sent a text to his daughter telling her to…

TELL YOUR DAD TO GIVE US BITCOIN.

Ring a bell? It should if you savor stories about SIM swappers getting busted. That’s the same message, sent to a cryptocurrency investor’s daughter, linked to a then 20-year-old college student from – hello again, Massachusetts! – Boston who was arrested at the LA International Airport in July 2018.

Bound for Europe, the SIM swapper, Joel Ortiz, was lugging a Gucci bag: only one piece of swag among many that prosecutors said were bought with the proceeds of cryptocurrency that he ripped off in SIM-swap scams. He was accused of stealing $5 million in Bitcoin, copped a plea and, in February 2019, was sentenced to 10 years in prison.

The DOJ didn’t say that Ortiz was working with Meiggs and Harrington, but it wouldn’t be surprising if he were, given that all three are from Massachusetts and that they’ve all been linked to that “TELL YOUR DAD” text.

Besides the 2017-2018 cryptocurrency thefts, prosecutors allege that from 2015 to 2017 Meiggs also tinkered with taking over OG accounts via SIM swapping. He’s charged with taking over a victim’s phone number and then holding it for ransom in exchange for access to the targeted account.

In another case, Meiggs allegedly couldn’t be bothered with a SIM swap. Instead, he allegedly chose to threaten to kill the victim’s wife if they didn’t hand over the account.

Here’s our advice on how to avoid becoming a victim:

If you’ve already been SIM-jacked …