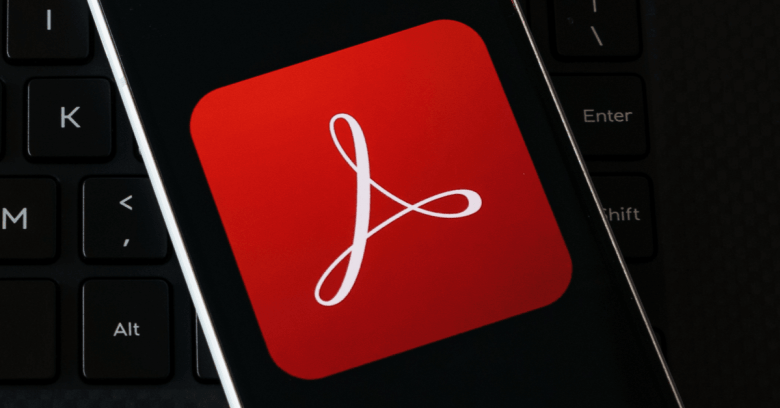 If you’ve been happily using Adobe Reader 2015 software for the last few years, you’re in for a rude awakening. The software vendor is ending support for these versions of its PDF-perusing product.

Adobe is bringing its support for two related products to an end: its free Acrobat Reader 2015 software, which enables people to open PDF documents without paying anything and perform basic edits, and the commercial Acrobat 2015 software that lets people create, convert, and add security and extra interactivity to their PDFs.

Adobe released both of these products in 2015, with Acrobat DC and Acrobat Reader DC. DC stands for Document Cloud, which is Adobe’s central cloud-based hub for managing documents.

The company’s Support Lifecycle Policy only provides five years of support from the date that its products become generally available. Adobe is pulling support on the products’ fifth anniversary, 7 April 2020.

At that point, customers won’t get technical support for their products, meaning that if you phone Adobe with a problem, its operatives won’t deal with it. More importantly, this end of support means that you won’t get any more security patches for the products either.

A lack of new security updates is a big deal, because vulnerabilities affecting later versions of its software often affect 2015 editions too. For example, it published a security advisory in October featuring seven ‘critical’ vulnerabilities and a further three ‘important’ ones, all of which affected the 2015 versions of Acrobat and Acrobat Reader.

You can trundle along with your existing software but run the risk of new vulnerabilities emerging for the product, rendering you vulnerable.

Or you can upgrade to the latest edition of Acrobat DC and Acrobat Reader DC.

You also have two options when you upgrade. You can stick with the purchasing track that affects the 2015 releases, which is the Classic track licence. This gives you software products updated on a regular quarterly cadence with minimal extra features. That contrasts with Adobe’s Continuous track, which provides regular, more frequent and often silent updates with more features.

This subscription-based option is definitely the one that Adobe wants you to follow. From its knowledgebase article:

Subscription plans are the best way to take advantage of everything Acrobat DC has to offer. New annual and month-to-month subscription plans make Acrobat DC more affordable than ever, while also giving you access to premium Adobe Document Cloud services.