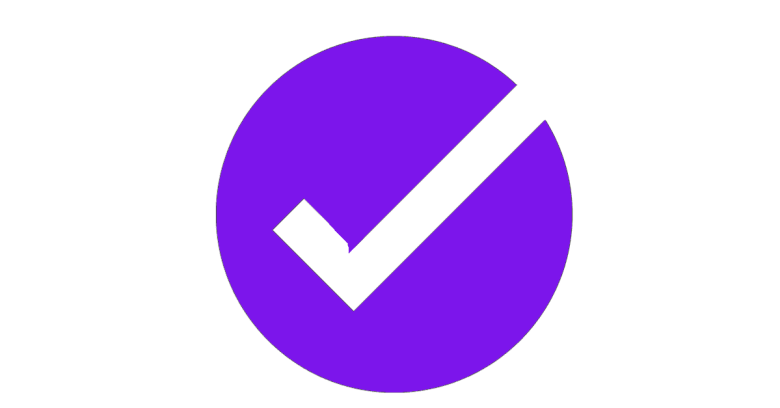 The Tories changed their verified Twitter press account’s display name to read “factcheckUK” for Tuesday’s live TV general-election debate between Boris Johnson and Jeremy Corbyn, switched it back right after, and triggered much gleeful parodying of the attempt to pull on the mask of nonpartisan fact-checkers.

Hey, if the UK’s Conservative Party gets to do that with its @CCHQPress account, then “@BorisJohnson_MP” (a parody account) evidently feels that they get to rename their account “CCHQ Press” and issue this apology on the party’s behalf:

We apologise for any misunderstanding caused by the changes to our account last night. It was an honest attempt to mislead people into believing our lies and propaganda.#FactCheckuk

Twitter has officially tsk-tsk’ed the Tories, telling the BBC that it plans to take “decisive corrective action” if they pull that stunt again … though it apparently didn’t do anything at all in response to this particular incident.

Twitter is committed to facilitating healthy debate throughout the UK general election.

We have global rules in place that prohibit behavior that can mislead people, including those with verified accounts. Any further attempts to mislead people by editing verified profile information – in a manner seen during the UK Election Debate – will result in decisive corrective action.

Twitter told the BBC that according to its terms of service, it can remove an account’s “verified” status if the account owner is “intentionally misleading people on Twitter by changing one’s display name or bio”.

At least one genuine fact-checking organization, Full Fact, was not amused. Don’t confuse @factcheckUK for a real fake-news-sniffer-outer, it said in a statement:

It is inappropriate and misleading for the Conservative press office to rename their twitter account ‘factcheckUK’ during this debate.

Please do not mistake it for an independent fact checking service such as FullFact, FactCheck or FactCheckNI.

Well, it wasn’t my decision to rename the account, Conservative Party chairman James Cleverly said in response to criticism. It was the party’s digital team, not me. Besides, he told BBC Newsnight, the party’s handle stayed the same, so “it’s clear the nature of the site.”

Mind you, renaming it was a sweet move, he said, telling the BBC that he was “absolutely comfortable” with the party “calling out when the Labour Party put what they know to be complete fabrications in the public domain”.

That attitude is in keeping with Cleverly’s response to criticism of a doctored video the party put up a few weeks ago. The video was edited to make it look like the Labour Party’s Sir Keir Starmer got stumped by a question on Brexit and just sat there in silence.

Ooops, said the Conservative party’s Johnny Mercer – the interview had “inexplicably” been doctored, he said in apology.

Cleverly’s response to that same episode: the video was meant to be “light-hearted.”

Was redubbing the party’s Twitter account “factcheckUK” another “light-hearted” move? Was it in fact a parody, or satire? If that was in fact the real intent, it was lost on people who interpreted it as a genuine fact-checking service when it gave opinions on Jeremy Corbyn, according to the BBC’s media editor, Amol Rajan.

The responses the Twitterverse coughed up in “we can do that too” fashion included multiple people pointedly changing their Twitter display names.

One was Charlie Brooker – creator of the tech-dystopia TV show Black Mirror – who changed his handle to “factcheckUK” and then tweeted out a reference to George Orwell’s Nineteen Eighty-Four, borrowing a line about a made-up war from the novel’s fictional ruling party:

We have always been at war with Eastasia.

Others, including actor Ralf Little, found their accounts suspended by Twitter for allegedly doing the same thing:

Same here, got locked out for 12 hours and told to return my twitter account to normal. This is ridiculous and gross double standards.

… and many users agreed with Technically Ron: Twitter’s using a double standard. Why stomp on individuals, but let a major political party slide for the same thing? Why wasn’t @CCHQ suspended?

But while some were appalled, others were bored by the whole thing, calling it a waste of airspace. One such:

Misled the public? They did it so well (or so badly) that it was exposed in minutes. I can't see it matters. Everyone takes any fact check (including the BBC) with a huge spade load of salt anyway.