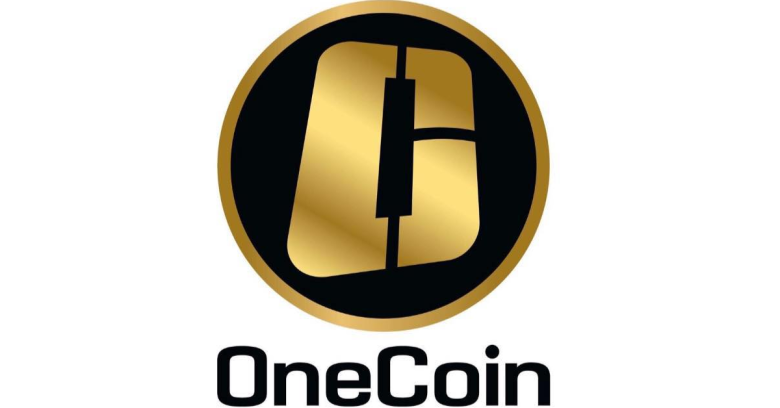 A Florida lawyer who boasted of making “50 by 50” – as in, $50m by the age of 50 – is now facing a potential 50+ years behind bars for money laundering and lying to banks about funds flowing from OneCoin, a cryptocoin Ponzi scheme that started in Bulgaria but spread like a money-sucking fungus around the world.

Mark Scott, 51, a former equity partner at the law firm Locke Lord LLP, was convicted in Manhattan Federal Court on Thursday for laundering about $400 million from the massive international OneCoin fraud.

It’s not just an alleged mega-fraud; it’s also led to mega-busts, and its founder – The Missing Cryptoqueen, who talked millions of people into her scheme – has blinked out of sight. Bulgarian Ruja Ignatova was last spotted around October 2017: around the time that the US filed a secret warrant for her arrest. Her brother, Konstantin Ignatov, took over the reins, was arrested at Los Angeles International Airport in March 2019, signed a plea deal, and is facing up to 90 years in jail (though maximum sentences are rarely handed out).

Pop some corn and pull up a chair: you can tune in to the true crime saga from the BBC here as reporter Jamie Bartlett presents “a story of greed, deceit and herd madness.”

As far as the other OneCoin shysters go, most of them have been arrested or, like Ignatova, disappeared. A slew of OneCoin reps were pitching their scam – what they called “the next Bitcoin” – in a Mumbai exurb in April 2017 when financial cops busted in, raided the meeting, and jailed 18 of them, ultimately seizing more than $2 million in investor funds. As The Atlantic tells it, they’d already moved at least $350m in allegedly scammed funds through a German payment processor.

Not that OneCoin has shuttered its “Bitcoin Killer” shop, mind you. It’s humming along as what the US Attorney’s Office in the Southern District of New York calls a “multi-level marketing network” that pays its members commissions for recruiting others to buy cryptocurrency packages, not from actual proceeds from its coins’ supposed value.

In other words, it’s a pyramid scheme, and it sounds just like all the other cryptocoin pyramid schemes we’ve seen blossom and then implode. For more about how these scams work and how to avoid them, check out our deep dive on the subject.

OneCoin leaders have claimed that their cryptocurrency is mined on the company’s own servers, and that the value is based on supply and demand. As the NY AG tells it, in reality, there are no servers chugging away. Rather, the coin’s “value” – which has grown from €0.50 to about €29.95 as of January 2019 – is actually mined out of the company’s vivid imagination. In fact, the whole thing was set up to defraud investors from the get-go, according to the Department of Justice (DOJ).

The DOJ says that Scott first met Ignatova in late 2015, then began laundering OneCoin proceeds in 2016. He did it by setting up a series of bogus private equity investment funds – the “Fenero Funds” – in the British Virgin Islands and lied about $400m in OneCoin fraud money as being investments of “wealthy European families.” He funneled the money through Fenero Fund bank accounts in the Cayman Islands and Ireland.

He subsequently transferred the funds back to Ignatova and other OneCoin entities, further disguising the transfers as outbound investments from the Fenero Funds. He lied about the real source of the laundered money to banks and other financial institutions around the world.

With the $50m he made, Scott got spendy: he picked up a collection of luxury watches worth hundreds of thousands of dollars, a Ferrari and several Porsches, a 57-foot Sunseeker yacht, and three multimillion-dollar seaside homes in Cape Cod, Massachusetts. He was arrested near one of his Cape Cod homes in September 2018.

Throughout all of this, OneCoin has denied that it’s a scam sandwich. It recently sent this statement to the BBC for its The Missing Cryptoqueen podcast:

OneCoin verifiably [fulfills] all criteria of the definition of a cryptocurrency.

Our partners, our customers and our lawyers are fighting successfully proceedings against OneCoin. We are sure that the vision of a new system on the basis of a financial revolution will be established.