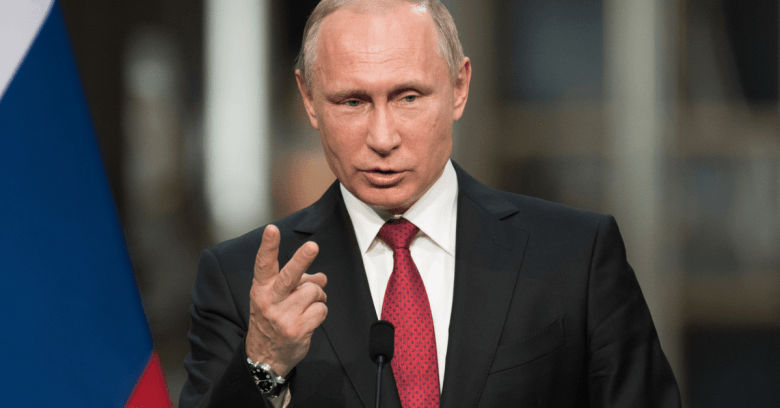 The Russian Government’s campaign to control how its citizens use the internet seems to be gathering steam.

Earlier this month, the country passed a controversial new ‘sovereign internet’ law that requires the country’s ISPs to set up deep packet inspection of all internet traffic and ready themselves for the imposition of a separate Domain Name System (DNS) under Government control.

Last week the country’s Parliament passed what might turn out to be an even more significant order – from July 2020 all computing devices sold in Russia will be required to come pre-loaded with what is loosely described as “Russian software”.

According to the BBC, bill co-author and MP Oleg Nikolaev explained that:

[People] might think that there are no domestic alternatives available. And if, alongside pre-installed applications, we will also offer the Russian ones to users, then they will have a right to choose.

…and it will also “provide domestic companies with legal mechanisms to promote their programs for Russian users”, according to a translation of the press release.

The law covers all devices including mobiles, desktop and laptop computers and smart TVs which today ship with Russian language versions of the same apps used elsewhere in the world.

According to sources, in future these applications will be joined by mysterious new Russian Government-approved applications. These will probably include a browser, a search engine, a messaging app, and possibly others which have yet to be specified.

This hasn’t gone down well with the non-Russian tech companies that make the devices and software sold in the country.

The obvious example is Apple, which reportedly lobbied against a law that breaks a basic assumption of its platform that all core software come from Apple itself.

It’s not clear whether it will be possible to de-install the Russian applications, but the implication of the laws, which have still to be signed off by the legislature’s Upper House and President Putin himself, is that they will be part of the factory image.

On that basis, it’s possible that Apple will withdraw its products from the Russian market. Android is unlikely to have the same problems despite Samsung and Huawei’s reported unhappiness although it’s remotely possible Microsoft might baulk at Russian imposing such applications on Windows users.

Not surprisingly, some Russian internet users are also suspicious, believing the Russian applications will simply be proxies for Government surveillance.

The bill’s proponents have claimed that Russians deserve local alternatives to non-Russian applications. The obvious problem with this argument is that they already have access to such things but, presumably, choose not to use them.

However, these applications are discretionary and don’t run with the root privileges it seems likely the Government-approved pre-installed alternatives will have.

Ironically, if there’s a chink in the law it’s the threat to fine device makers that don’t comply. Again, according to Russian reports, these will be 200,000 roubles, which is just over $3,000.

On the assumption this is a total fine and not per device found to be flouting the final law, that’s a trifling sum for a large phone or device maker to pay to distribute its own software image on its devices. Repeat offenders will, however, apparently face a ban.

It does raise a lot of practical questions about the proposal’s inner workings. Russian consumers might at a push survive losing Apple but losing all the big phone makers would be a major blow.

It’s similarly unclear how the Russian software would be loaded, who would approve it, and what might happen if a large device maker decided the application was doing something it shouldn’t, for example carrying out surveillance.

As with Russia’s plans to set up a parallel DNS ‘Runet’ system to monitor which websites Russians visit, the lawmakers and politicians might simply not grasp how difficult this beast might be to control.