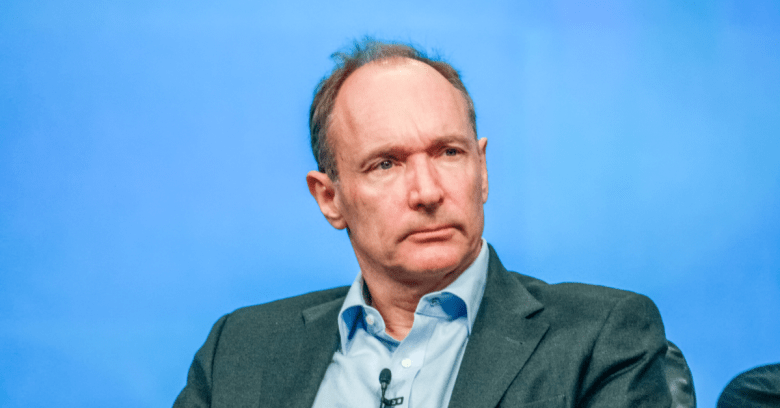 Web inventor Sir Tim Berners-Lee is so worried his 30-year-old creation is turning into a “digital dystopia” that he’s proposed a Contract for the Web to rescue it from a headlong plunge into a moral abyss.

It’s not an original worry – Berners-Lee has publicly fretted about the web’s direction many times in recent years – and it’s not hard to understand where his pessimism comes from.

Governments enact laws mandating forms of mass surveillance and information control, while big internet companies and data brokers vacuum up as much data as they can for ever-more intrusive ad targeting.

Meanwhile, political parties invest in manipulative advertising, on top of the shadowy forces pushing ever more outlandish conspiracy theories and deepfakes that embed fiction as fact with bad consequences for democracy.

That’s before examining the toll of scams, malware campaigns, data breaches, and websites selling illegal and disturbing material in ways the established rule of law struggles to contain.

Worst of all, nobody seems to care. The web started as a promising, anarchic force but nobody said people with bad intentions couldn’t and wouldn’t turn it into a disturbing free-for-all.

Said Berners-Lee to The Guardian:

I think people’s fear of bad things happening on the internet is becoming, justifiably, greater and greater. If we leave the web as it is, there’s a very large number of things that will go wrong. It’s not that we need a 10-year plan for the web, we need to turn the web around now.

After a year spent pondering these problems with his World Wide Web Foundation and 80 other organisations, Berners-Lee has come up with a set of nine principles to turn the tide, three each for governments, companies, and web citizens themselves.

Important principles include that governments and companies should respect the privacy of individuals, support the digital commons, and basically keep a lid on new technologies that might be misused.

The biggest recommendation is that governments and companies should ensure reliable universal access to the internet, which some might see as ironic given the terrible brain-destroying state Berners-Lee says it’s in.

In many ways, it’s a development of Berners-Lee’s 2014 proposal that the web needed an equivalent of the 13th century English Magna Carta to tame powerful interests.

Some will argue that the latter three are, in different ways, part of the problem he’s trying to solve – namely allowing anyone and everyone to say what they like in the name of profit regardless of the consequences.

There are also surprising omissions from the list of backers such as Mozilla and Cloudflare, both companies that have recently turned internet privacy into their public raison d’être.

But rather than pick holes, perhaps concerned internet users should applaud Berners-Lee for at least trying – nobody doubts he’s one of the good guys after all.

For instance, while it’s likely some governments and companies will ignore the Contract for the Web and internet doom-mongers dismiss it as too little too late, techies will understand that on the internet it’s not always what the people in charge think that matters.

The internet once challenged the established order, and it has it within its power to do so again. It wouldn’t take every government and company to sign up for privacy and democratic control for the emergence of new technologies backed by a core of organisations to make that a reality.

Berners-Lee’s Contract for the Web is just a set of ideas. Its long-term contribution might be that the optimists now have something to aim for.