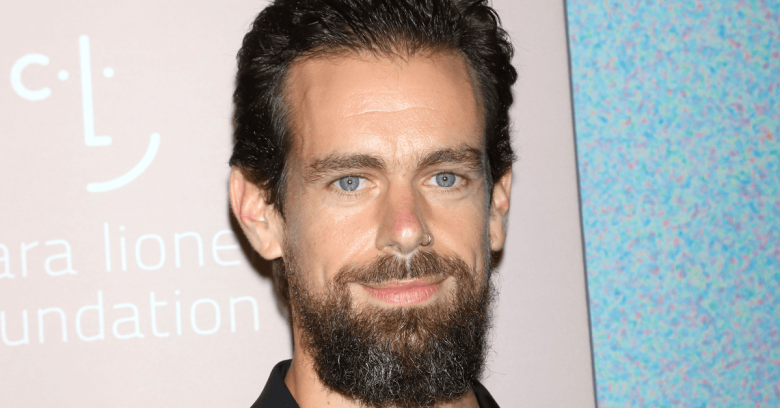 Police have arrested an alleged member of The Chuckling Squad: the hacking group behind the recent SIM-swap and hijacking of Twitter founder and CEO Jack Dorsey’s @Jack account.

Joseph Cox, writing for Motherboard, reported on Saturday that a Chuckling Squad leader – who goes by the handle Debug – told them that the individual was arrested about two weeks prior. Motherboard withheld their name, because they’re a minor.

Debug told Motherboard that the minor – whom they identified as a “he” – was a SIM-swapping aficionado whom the group kicked out in October:

He was a member of Chuckling Squad but not anymore. He was an active member for us by providing celebs/public figure [phone] numbers and helped us hack them.

The arrest was confirmed by the Santa Clara County District Attorney’s Office in California, which manages the Regional Enforcement Allied Computer Team (REACT) and which emailed this statement to Motherboard:

We applaud the efforts of all the law enforcement agencies involved in this arrest. REACT continues to work with and assist our law enforcement partners in any way we can. We hope this arrest serves as a reminder to the public that people who engage in these crimes will be caught, arrested and prosecuted.

Dorsey’s high-profile, high-value account – he’s got more than 4 million followers – was taken over in late August 2019 by hackers who used their brief access to go on a joyride to Nasty Town, tweeting out a racist/anti-semitic/bomb-hoaxing exhaust cloud.

In a successful SIM-swap attack, hackers persuade a mobile phone provider to transfer a victim’s phone number to the hacker’s SIM card, giving the hacker access to the victim’s calls and messages.

At the time, Twitter said that it was suspending the ability to tweet via text due to vulnerabilities that mobile carriers need to address, and due to its reliance on having a linked phone number for two-factor authentication (2FA) – something it said it’s working to improve.

It’s not too surprising to hear that the arrested, alleged Chuckling Squad member who allegedly helped take over @Jack was a minor, given that celebrity account takeovers – unless they involved a ransom demand – aren’t necessarily worth big bucks.

Rather, they’re about lulz and/or bragging rights. Here’s Debug again, speaking about the former Chuckling Squadder who got arrested:

He would be weird. Swatting celebrities for a follow back.

But SIM-swap attacks are also big business, with hacking groups going after high rollers in the cryptocurrency scene, taking over their accounts so they can clean out their victims’ wallets.

Debug told Motherboard that the arrested kid was also allegedly behind other attacks, including one on Santa Clara County Deputy District Attorney Erin West. The hacker sent over a screenshot of a text message they said the individual sent to West, which included the hashtag “#FreeJoelOrtiz” – a reference to a SIM-swapper that West convicted.

Ortiz was one of two alleged SIM swappers busted last week for draining fat cryptocurrency wallets and hijacking high-value (“OG,” or “original gangster”) social media accounts. Accused of stealing more than $5 million in Bitcoin, Ortiz copped a plea and was sentenced to 10 years in prison.

As we’ve explained, SIM-swap fraud, also known as phone-porting fraud, works because phone numbers are actually tied to the phone’s SIM card – in fact, SIM is short for subscriber identity module, a special system-on-a-chip card that securely stores the cryptographic secret that identifies your phone number to the network.

Here’s our advice on how to avoid a SIM swap:

If you’ve already been SIM-jacked…