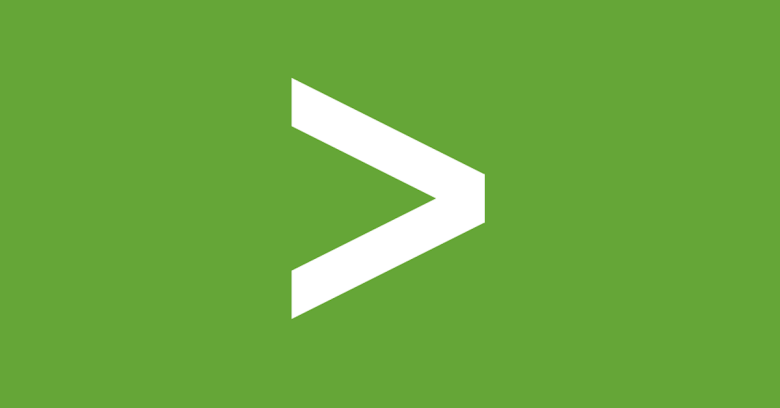 If you’re a Splunk admin, the company has issued a critical warning regarding a showstopping Y2K-style date bug in one of the platform’s configuration files that needs urgent attention.

According to this week’s advisory, from 1 January 2020 (00:00 UTC) unpatched instances of Splunk will be unable to extract and recognise timestamps submitted to it in a two-digit date format.

In effect, it will understand the ‘year’ up to 31 December 2019, but as soon as this rolls over to 1 January 2020, it will mark it as invalid, either defaulting back to a 2019 date or adding its own incorrect “misinterpreted date”.

In addition, beginning on 13 September 2020 at 12:26:39 PM UTC, unpatched Splunk instances will no longer be able to recognise timestamps for events with dates based on Unix time (which began at 00:00 UTC on 1 January 1970).

Left unpatched, the effect on customers could be far-reaching.

What platforms like Splunk do is one of the internet’s best-kept secrets – turning screeds of machine-generated log data (from applications, websites, sensors, Internet of Things devices, etc) into something humans can make sense of.

There was probably a time when sysadmins could do this job but there are now so many devices spewing so much data that automated systems have become a must.

This big data must also be stored somewhere, hence the arrival of cloud platforms designed to do the whole job, including generating alerts when something’s going awry or simply to analyse how well everything’s humming along.

As with any computing system, however, Splunk depends on events having accurate time and date stamps. Without that, it has no way of ordering events, or of dealing meaningfully with the world in real time.

According to Splunk, in addition to inaccurate event timestamping this could result in:

There is no method to correct the timestamps after the Splunk platform has ingested the data. If you ingest data with an un-patched Splunk platform instance, you must patch the instance and re-ingest the data for timestamps to be correct.

In short, there’s no quick way to back out of a problem which will only grow with every passing hour, day and week that it’s allowed to continue.

The problem lies with a file called datetime.xml used by Splunk to extract incoming timestamps using regular expression syntax. It sees this and assumes two-date years up to and including 19, but not 20 onwards.

Leaving aside Splunk cloud customers who should receive the update automatically, there are three ways to patch the bug for all operating systems, the company said.

The complication is that applying the new file, or editing it manually, requires customers to stop and restart Splunk, a disruptive process when applied to more than one Splunk instance. Editing the datetime.xml should also be done with great care.

Although reminiscent of the famous Millennium Y2K bug predicted to affect computer systems on 1 January 2000, this class of bugs has popped up on other occasions since then.

A variation on the same date/GPS problem affected Apple iPhone 5 and iPhone 4s in October, which meant that owners had to update their devices by 3 November 2019 or suffer app synchronisation problems.