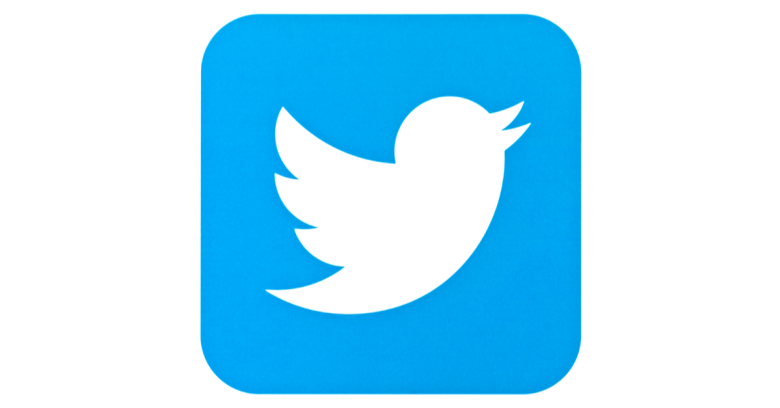 Twitter has paused its plans to delete accounts that haven’t been logged into for six months, after an outcry over protecting the accounts of those who have died.

The story began earlier this week, when Twitter announced it was going to rub out accounts that haven’t been logged into within six months.

Twitter emailed owners of those inactive accounts, warning them that they have to sign in by 11 December, lest those accounts be history and their usernames be offered up to others.

The email, sent with a subject line saying “Don’t lose access to @(username),” went on to say that you’ve got to log in and agree to the platform’s current terms of use, if you want to keep your account:

Twitter told The Verge that the purge was part of its efforts to scrub itself clean of a thick layer of sludge: what one assumes is the machine learning-based optimization of messaging and micro-targeting, the fake and misleading news, the deepfakes, the bots – all of which it pointed to when it recently banned political ads.

As part of our commitment to serve the public conversation, we’re working to clean up inactive accounts to present more accurate, credible information people can trust across Twitter. Part of this effort is encouraging people to actively log-in and use Twitter when they register an account, as stated in our inactive accounts policy.

We have begun proactive outreach to many accounts who have not logged into Twitter in over six months to inform them that their accounts may be permanently removed due to prolonged inactivity.

That landed a deep blow to those who treasure the tweets of those who have died. Unlike Facebook, Twitter lacks a way to memorialize someone’s account after their death, and people have been mourning the impending loss:

So unless someone had the login of those users who have died, and could accept the new terms on behalf of their deceased loved one, the account would be deleted and the tweets lost forever.

Drew Olanoff, now the VP of Communications for venture equity fund Scaleworks, wrote an understandably panicked account for Tech Crunch about what his loss would be if Twitter deleted his father’s account – an account for which Olanoff doesn’t have the login.

My heart sank. And I cried. You see, I didn’t think about this. It is a big deal.

My father’s Twitter account isn’t active. He passed away over four years ago. My Dad was a casual tweeter at best. He mostly used it because I, well, overused it. And it was charming. Once in a while he’d chime in with a zinger of a tweet and I’d share it humbly with the folks who kindly follow me.

Twitter tweeted yesterday that it’s heard the public, and would be thinking of ways to memorialize accounts before moving forward with the deletion.

We’ve heard you on the impact that this would have on the accounts of the deceased. This was a miss on our part. We will not be removing any inactive accounts until we create a new way for people to memorialize accounts.