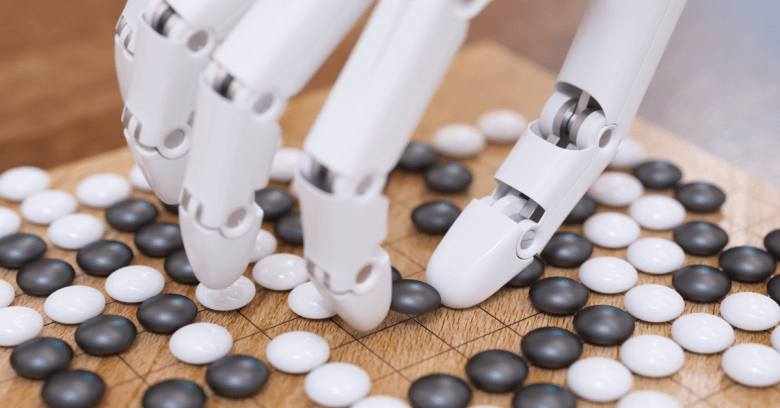 AI just won another battle in the war for supremacy against humans. Master Go player Lee Se-dol has handed in his stones after deciding that there’s just no way to beat a machine when playing the ancient Chinese board game. The ninth dan South Korean player reportedly submitted his retirement letter to the Korea Baduk Association (KBA), which governs the professional Go community there.

Se-dol, 36, who began his career at 12, told the Korean Yonhap News Agency about his retirement in an interview on Monday 25 November, explaining:

He’s referring to AI, and in particular to AlphaGo, the computerised Go player from Google’s AI subsidiary DeepMind. The two squared off in a five-game match in 2016, where AlphaGo beat him four times after he had predicted his own “landslide” win.

Se-dol attributed his one winning game to a bug in the AlphaGo system. He made an unexpected move that seemed to confuse the computer, causing it to resign. “It’s due to a bug,” he told the agency, adding that the move wasn’t one that an opponent could counter in a straightforward way.

After it won the match against Se-dol, the KBA awarded AlphaGo an honorary 9th dan ranking.

Programming an AI algorithm to play Go is no mean feat. The 2,500-year-old game is more complex than chess, featuring a 19 x 19 grid as a board with a broader array of alternative moves than chess on average. AlphaGo’s programmers used neural networks to teach the computer about millions of past Go matches, and also enabled it to play against itself.

A year after beating Se-dol, AlphaGo beat the world champion Ke Jei and promptly retired (that decision was not its own).

Se-dol is the only person to have beaten AlphaGo, which makes his retirement even more poignant. However, the Korean news agency explained that he had an existing disagreement with the KBA over fees, and has sued the Association, having left it in 2016.

This isn’t the first time that AI creations have competed with humans in gaming tournaments. IBM’s Deep Blue won in a series of chess games against world champion Garry Kasparov in 1997. Some 14 years later, the company’s Watson machine defeated two reigning champions over three episodes of the general knowledge game show Jeopardy, winning 69% more prize money than the humans combined.