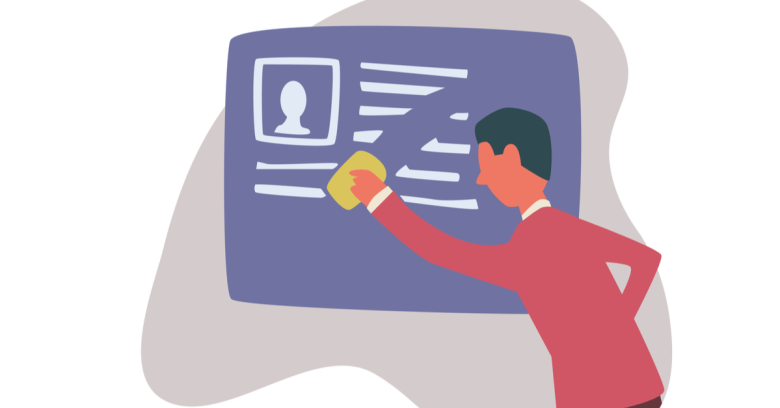 A man convicted of murdering two people on a yacht in 1982 and released in 2002 took the case to the constitutional court in Karlsruhe in a bid to distance his family name from his crime, reports said.

The man shot and killed his two victims and injured another in an argument aboard a ship, the Apollonia, while sailing in the Caribbean. He got out of jail in 2002. In 1999, German publication Der Spiegel uploaded three reports mentioning his name to its website.

After learning of the articles in 2009, the man requested their removal, claiming that they violated his rights. A court dismissed the case three years later but he appealed the decision.

Right to be forgotten

The right to be forgotten (RTBF) refers to a person’s wish to remove information about their past activities from the online record, including from search engines that can amplify that information. While article 17 of the GDPR explicitly outlines the right, it’s a concept that predates the Regulation. The European Commission discusses internet protection for individuals in the Data Protection Directive, which GDPR superseded. Courts have forced Google to delete search results under that directive in the past.

In 2014, the European Court of Justice upheld a Spanish court ruling instructing the company to remove links to newspaper articles about Costeja Gonzalez. Gonzalez was involved in insolvency proceedings relating to Social Security debts in the late 1990s. That led the search giant to launch a RTBF registration form the same year.

Since then, Google has tussled repeatedly with European courts on its obligations to make search results inaccessible under the law.

Google battled for years with French courts, which fined it in 2014 because it had only removed certain search results from google.fr, rather than from global searches. The following year, it lost an appeal against that decision but kept fighting the French data privacy regulator, CNIL. In September 2019, the ECJ ruled in Google’s favour and allowed the search engine to continue displaying ‘forgotten’ sites in regions outside Europe.

This isn’t the first RTBF case to hit Germany. Last year, two convicted murderers failed to get press articles about their 1991 crime removed from the website archives of several publications.

The European Court of Human Rights upheld the German Supreme Court’s ruling against them after considering it under yet another law – Article 8 of the European Convention. The German court had applied a balancing test, weighing the effect on the pair’s privacy against the requirement for freedom of expression under Article 10 of the convention. It also acknowledged the difference between removing search engine results and wiping the source documents themselves.

3 comments on “Convicted murderer wins ‘right to be forgotten’ case”