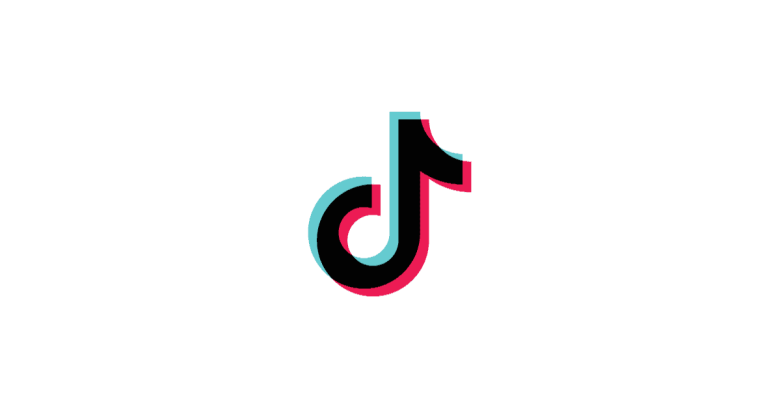 Chinese-owned teen video-sharing app TikTok might be under fire from US politicians but it’s not going to go down without a fight.

In the latest twist in a difficult year for TikTok, a Reuters report claims its Beijing-based parent company ByteDance has hatched a plan to firewall itself from the US division of the app in the hope of mollifying an investigation by the US Committee on Foreign Investment in the United States (CFIUS).

Suspected by some influential US politicians of being a national security risk, a negative CFIUS report could spell big trouble for ByteDance.

Reading between the lines, it appears the company’s plan is to guarantee that the data held on US citizens will be stored inside the US, rather than moved to China as it may, in theory, have been before.

Will this be enough? ByteDance perhaps shouldn’t get its hopes up.

Trouble started when it bought music-sharing app musical.ly in 2017, combining it with a Chinese app called Douyin under a new brand, TikTok. The app has been downloaded up to 110 million times in the US alone and has a worldwide user base several times that number.

Suspicions revolve around issues of data on US citizens being held by a Chinese company, and that company having to comply with US government requests around the safeguarding and storage of that data. As well as potentially being able to censor content that appears on the site, there’s an implicit danger of Chinese authorities being able to carry out direct surveillance on US users if they wanted to.

It didn’t help TikTok’s case that the accusation of censorship appeared to be true.

Then in November, TikTok reportedly blocking a teen user who used TikTok to post a video critical of China’s treatment of its Uighur ethnic group. It backed down and reinstated Feroza Aziz’s account but the episode undermined claims by ByteDance that it doesn’t apply Chinese censorship standards outside its home territory.

The worst-case scenario is that it is told by CFIUS to create and sell a spin-off TikTok in the US – in May 2019 the body ordered another Chinese company, Beijing Kunlun Tech, to do this for the Grindr app. The controversy might also alert investigators in other countries to give TikTok a closer look.