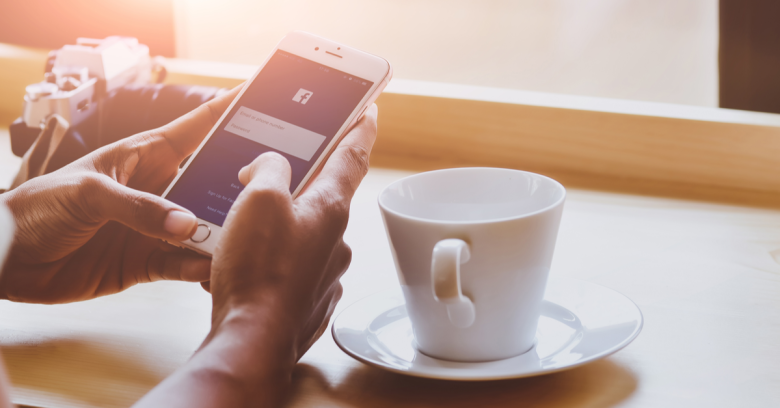 Over the past week or so, Singapore has flexed its new fake-news muscle twice. The result: two “amended” Facebook posts.

Singapore passed the law in question – the Protection From Online Falsehoods And Manipulation (POFMA) Act – in May 2019, and it went into effect on 2 October.

POFMA outlaws “false statements of fact”, including statements that an individual knows to be false or misleading and which threaten Singapore’s security, public health, friendly relations with other countries, or elections; or statements that stoke divisions between groups or that lead people to lose faith in the government.

POFMA is considered one of the most far-reaching anti-fake-news law in recent years, and it’s sparked imitation: Nigerian lawmakers have proposed a law that would jail people for lying on social media.

The first target: an opposition politician

Singapore first invoked the law last week, compelling an opposition politician to amend a 13 November post in which he blamed the government for its failing investment in a Turkish restaurant chain.

In the original post, British-born Brad Bowyer had accused the government of using “false and misleading statements” to smear reputations. Finance Minister Heng Swee Keat, under POFMA, asked Bowyer to retract implications that the Singaporean government had influenced investments made by two state investors that Bowyer had said had made bad financial moves.

He amended the post of his own accord, writing at the top that “this post contains false statements of fact” and telling readers to click on a government link for “the correct facts.”

On 24 November – last Monday – he noted in another Facebook post that he had no problem complying with the request, given that it’s fair to have “both points of view and clarifications and corrections of fact when necessary.”

I do my best to use public facts and make informed statements of opinion based on the details I have access too [sic].

I am not against being asked to make clarifications or corrections especially if it is in the public interest.

The second target: an ex-pat dissident

Singapore’s second target was less compliant, so the government instead flexed its muscle at Facebook. This time, it was an ex-pat living in Australia – Alex Tan – who refused to tweak his government-displeasing Facebook post, in spite of the fact that, as he admitted, it was based on hearsay.

According to BuzzFeed News, Alex Tan wasn’t even aware that he’d been served with a “correction direction” until a friend contacted him over Messenger on 28 November – last Thursday. The friend told Tan that Singaporean media outlets were reporting that one of his Facebook posts had been determined to be fake news.

The correction direction focused on a 23 November post on the anti-Singaporean government State Times Review Facebook page, run by Tan, that alleged that a Singaporean whistleblower had been arrested. The government denied the arrest.

Tan conceded that his claim about the arrest – based on a tip – may not have been accurate, calling it “sensationalized”. That doesn’t mean he’s going to slap the fake-news disclaimer on the post, though, he told BuzzFeed:

Basically, on the same day [I became aware of the order], I put up a post saying that I wouldn’t comply with orders from a foreign government.

So Singaporean authorities instead pulled their first-ever bypass: on Friday, Singaporean minister for home affairs K. Shanmugam instructed the POFMA office to order Facebook to correct the post… which it did.

Facebook is legally required to tell you that the Singapore government says this post has false information.

This man's post was the first to be "corrected" by Facebook under Singapore's fake news law https://t.co/znukaqtnmO pic.twitter.com/nb8Z7blNjv

A Facebook spokesperson told The Straits Times that yes, the company had applied a label to the post, as required by Singapore law. Let’s hope free expression doesn’t suffer, the spokesperson said:

As it is early days of the law coming into effect, we hope the Singapore Government’s assurances that it will not impact free expression will lead to a measured and transparent approach to implementation.

As far as Tan is concerned, Facebook handled the situation well, given that it refrained from saying that his post contained misleading statements, only that the Singapore government says it contained false information:

Facebook’s action is in keeping with its most recent step in the evolution of how it handles fake news. In April 2018, in its ongoing fight against fakery, Facebook said that it had started putting some context around the sources of news stories. That includes all news stories: both the sources with good reputations, the junk factories, and the junk-churning bot-armies making money from it.

You might recall that in March 2017, Facebook started slapping “disputed” flags on what its panel of fact-checkers deemed fishy news.

As far as the threat of jail time or fines go, Tan couldn’t care less. He’s got no plans to leave Australia to return to Singapore, so what can the Singapore government do to him?

To be honest, as long as I stay in Australia, I don’t really care. This is way below my other priorities. I’ve got my full-time work here. I just bought a new apartment. I’m not really losing sleep over it.