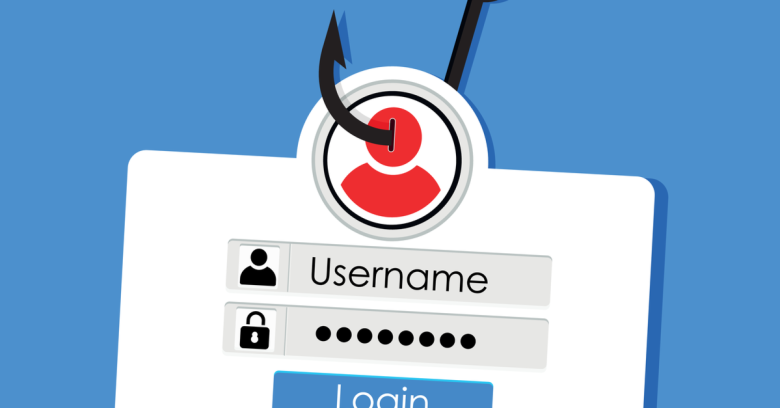 Dutch police have turned up yet another iCloud-hacking Celebgate drooler/crook/nudie-stealing/doxing creep who decided to use women’s privacy as his personal doormat. This time around, it’s a politician, and he’s no longer on the city council: instead, he’s looking at up to three years in prison.

Make that a wannabe politician: Mitchel Van der K, a copywriter who was running for city council (and who had been voted in) in the Dutch town of Almere, withdrew from politics after an investigation led to his iCloud password-cracking escapades. His problems began after he leaked nude images and a sex tape from Dutch vlogger star Laura Ponticorvo in March 2017 – a leak that sparked both media attention and an investigation.

According to prosecutors, the extent of Van der K’s data theft is “unprecedented.” He invaded hundreds of accounts, “frequently and repeatedly” violating his victims’ privacy. The prosecutor’s office cited victims’ statements such as these:

I feel dirty and I feel watched.

I also have a private life and I am very careful with that.

A month after Dutch investigators tracked him down, raided his home, and arrested him, Van der K was publicly outted by the famous Dutch crime journalist, television presenter, and former police officer John van den Heuvel.

On Tuesday, the public prosecutor of the North Holland Public Prosecution Service asked that Van der K – a member of the VVD political party in the Netherlands – be sentenced to three years in prison for hacking into the cloud storage accounts of both celebrities and people he actually knows.

The content he stole from his victims’ iCloud accounts included financial data such as insurance documents, family photos, and, of course, the material that so many crooks have been groping for in the multiyear crime spree that is Celebgate – nude photos and videos.

No need to couch this in “the accused is innocent until proven guilty” language, because Van der K straight-up admits that he frequently hacked – or tried to hack – iCloud accounts.

Van der K claims that he did so because he was being extorted. His story goes like this: he was forced to hack women’s personal accounts and steal their personal data because some other, mysterious, unknown extortionist was threatening to reveal revealing footage of him.

The public prosecutor’s response: Seriously? That makes no sense. Most of the victims – more than half – were non-celebs. They were women Van der K knew from work or his personal life. Why would somebody force Van der K to go after the intimate photos of women whom (relatively) nobody knows? From a translation of the prosecutor’s public statement:

Why an unknown extortioner would have forced the suspect to browse their accounts for photos and videos, I completely miss.

The first wave of celebs who suffered this kind of hacking and nudie larceny came in 2014 with Celebgate 1.0. In v1, thieves and many equally scumbaggy photo-sharers trampled over the privacy of Jennifer Lawrence, Kate Upton, Kirsten Dunst, Selena Gomez, Kim Kardashian, Vanessa Hudgens, Lea Michele, Winona Ryder, and Hillary Duff, among dozens of other women celebrities.

In 2017, we got another sad sequel in Celebgate 2.0, starring the victimized celebs Emma Watson and Amanda Seyfried, among others … followed a few months later by Celebgate 3.0, in which photos were gang-grabbed from Miley Cyrus, Stella Maxwell, Kristen Stewart, Tiger Woods, Lindsey Vonn and Katharine McPhee.

According to the prosecution, the Dutch court is expected to rule on Van der K’s case on 24 December – as in, Christmas eve.

Culprits can’t seem to get it through their skulls that they might get caught, thanks to investigators’ skill at tracking them down. We’ve seen a slew of them get busted and sentenced.

We’ve also seen their methods revealed. One of them, Edward Majerczyk, got to his victims by sending messages doctored to look like security notices from ISPs. Another Celebgate convict, Ryan Collins, chose to make his phishing messages look like they came from Apple or Google.

Some of them used a password breaker tool to crack accounts: a tool that doesn’t require special tech skills to use. In fact, anybody can purchase one of them online and use it to download a victim’s iCloud account if they know his or her login credentials.

To get those credentials, crooks break into a target’s iCloud account by phishing, be it by email, text message or iMessage…

…All of which points to how scams that seem as old as the hills – like phishing – are still very much a viable threat.