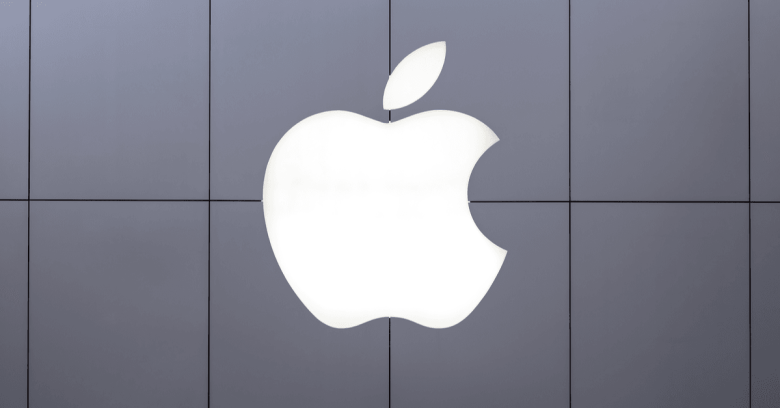 The Lazarus hacking group has been caught trying to sneak a new ‘fileless’ Trojan on to Apple macOS computers disguised as a fake cryptocurrency trading application.

The first of these, from 2018, was the ‘Apple.Jeus’ malware, which also used a cryptocurrency trading application to lure high-value targets in order to steal cryptocoins.

In October 2019, the hackers retuned with a new backdoor Trojan that spreads using the same approach – a cryptocurrency application posted to GitHub for victims to download.

To make the applications appear trustworthy, both campaigns used the ruse of setting up fake software companies using legitimate certificates.

Both were connected to the suspected North Korean Lazarus Group, widely blamed for big attacks such as WannaCry in 2017 and Sony Pictures in 2014.

The new Trojan, tagged by Wardle as OSX.AppleJeus.C, continues in the same vein, with one interesting twist – the so-called fileless in-memory execution of a remote payload.

Although this malware starts off on disk as an installer, and some writes files to disk as part of its infection process, the final executable part of the malware is loaded directly into memory without being saved to disk first, thus its moniker ‘fileless’.

From that point on, the malware runs out of main memory, calling a remote server for whatever payload the attackers fancy serving.

Fortunately, as Wardle notes, for infection to occur the installer requires you to click through two macOS warnings – firstly, a pop up telling you that the installer is unsigned, and secondly a prompt to grant the installer root access.

It’s not certain what the attackers are trying to do with this variant, but most likely it’s the same cryptocurrency theft as previous macOS campaigns.

Should the average Apple user fear the arrival of fileless malware? Unless you’re reckless, no. Being infected requires the user to take the risk of downloading an unsigned application, and giving it administrator powers during installation.

Cybercriminals are clearly targeting cryptocurrency in a big way. Any public application used to store or trade in this area should be treated with the extreme caution.

If you think you might be infected, you can look for these two files as indicators of compromise:

Those files are telltale signs of infection that are created by the malware installer.