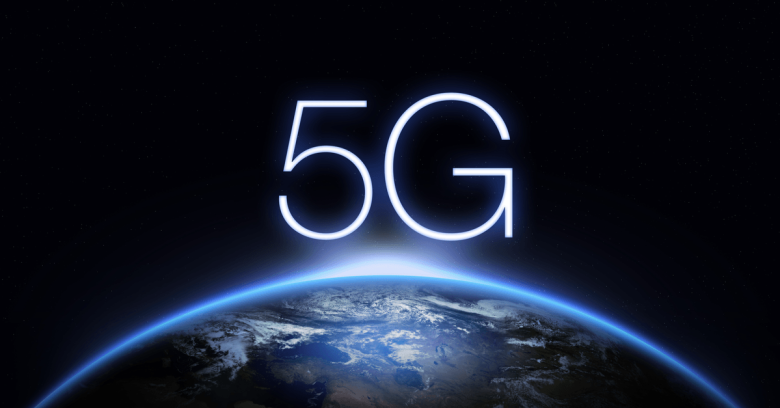 On 3 December, the Council of the European Union sent a memo to all delegations summarizing its thoughts on the “need to mitigate security risks linked to 5G”.

Yes, we recognize that security is a risk with 5G networks and we should be careful about it, the memo states, but we’re not going to talk about our attitude to specific suppliers – another adept sidestepping of US calls to ban Chinese company Huawei from EU networks.

The Council helps to approve the European Commission’s proposals. In its document, it concluded that:

5G networks will form a part of crucial infrastructure for the operation and maintenance of vital societal and economic functions.

But it also acknowledged how important it is to keep these networks secure. According to the document:

The increased security concerns related to the integrity and availability of 5G networks, in addition to confidentiality and privacy, make it necessary for the EU and the Member States to pay particular attention to promoting the cybersecurity of these networks and all services depending on electronic communications.

The potential benefits to stakeholders are clearly stated in the memo, and although a “swift rollout” is being encouraged…

EMPHASISES the need to ensure the swift demand based roll-out of the 5G networks and that 5G is a key asset for European competitiveness, sustainability and a major enabler for future digital services as well as a priority for the European Single Market.

… caution and cooperation between Member States is being emphasised to ensure a safe, swift and successful rollout:

[The Council] RECOGNISES the need to put in place robust common security standards and measures, acknowledging international standardization efforts on 5G, for all relevant manufacturers, electronic communications operators and service providers and that key components, such as components critical for national security, will only be sourced from trustworthy parties.

The memo is effectively a rubber stamp for the Commission Recommendation on Cyber Security of 5G Networks, published in March 2019 after member states called for a unified approach to securing 5G. The recommendations included several measures, including a risk assessment of 5G infrastructure by each member state before the end of June.

The European Council explained that the Transport, Telecommunications and Energy Council have now adopted its conclusions on 5G and cybersecurity as a matter of record.