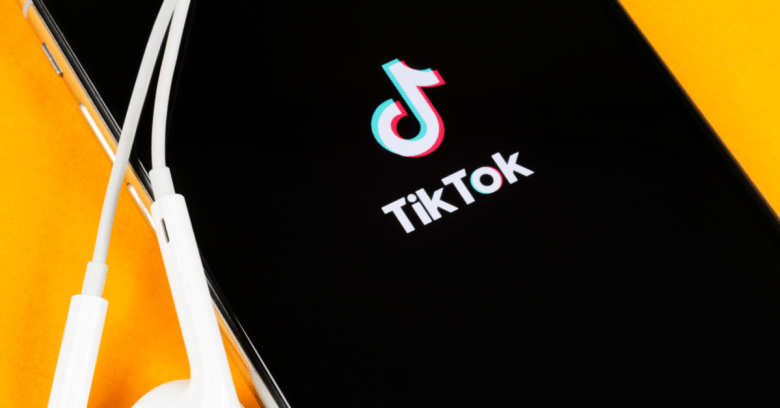 The company on Wednesday reached a $1.1 million settlement with the parents: what it called an “excellent result” in the settlement document.

ByteDance disputed many of the complaint’s claims, but nonetheless confirmed that it had reached a resolution that it said would avoid “the risks of protracted litigation.”

The parents of two users who joined the music video-sharing social media network (and who were also listed as plaintiffs on the class action) had alleged that their daughters had joined when they were under the age of 13. But neither parent – Sherri LeShore nor Laura Lopez – were asked for their verifiable consent, they claimed: a violation of the Children’s Online Privacy Protection Act (COPPA), which is the nation’s strictest child privacy law.

Regarding the $1.1 million settlement, TikTok sent out a statement saying that it’s “firmly committed to safeguarding the data of its users, especially our younger users.”

Although we disagree with much of what is alleged in the complaint, we have been working with the parties involved and are pleased to have come to a resolution of the issues.

You can see why ByteDance would consider $1.1 million an “excellent” resolution. It’s a good deal cheaper than the record-setting fine of $5.7 million for violating COPPA that the Federal Trade Commission (FTC) hit TikTok with in February 2019.

That record-setting fine was followed soon after by the UK launching an investigation to see if the same issues constitute a violation of the General Data Protection Regulation (GDPR).

But the parents’ class action lawsuit is only one flavor of TikTok’s legal morass.

When it comes to potential threats to national security from using Chinese apps such as TikTok or Russian apps such as FaceApp (which the FBI last week called a “potential counterintelligence threat”), the top US Marine says that the military has to do a better job at educating troops.

On Saturday, General David Berger, the US Marine Corps commandant, said that military leadership has to address the issue through training.

I’d give us a ‘C-minus’ or a ‘D’ in educating the force on the threat of even technology.

That’s not their fault. That’s on us. Once they begin to understand the risks, what the impact to them is tactically … then it becomes clear. I don’t blame them for that. This is a training and education that we have to do.

In October, TikTok promised US senators that it isn’t under Beijing’s thumb, that it’s never been asked by the Chinese government to remove content, that it “would not do so if asked. Period,” and that its data is stored on servers in the US.

Having said that, TikTok admitted last week that yes, it did censor some videos: for good, anti-bullying reasons.

It reportedly used to employ a far heavier hand when it came to censorship, though: Leaked documents from a few months ago showed that TikTok previously instructed moderators to follow a series of guidelines that led them to hide videos that flouted Beijing’s doctrine.