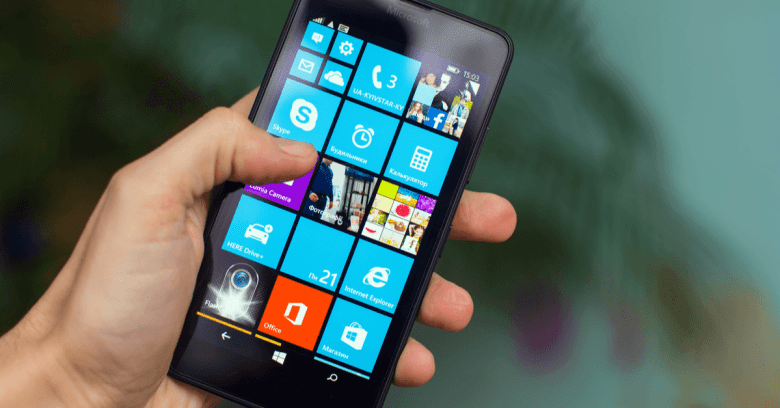 If you’re one of the tiny contingent still using Windows 10 Mobile, 10 December 2019 is probably a day you’ve been dreading for nearly a year.

As announced by Microsoft in January 2019, it’s the end of life date for version 1709 of the OS, which means that November’s Build 15254.597 (KB4522811) was its last ever software update and therefore its last set of security patches.

After this date, users are on their own, warming themselves in the fading heat of a dying star which began life with some fanfare what seems like a long time ago but was in fact only 2015.

From what we can tell, no new Windows 10 Mobile devices were released after early 2016, which means affected devices running version 1709 will be among the following models:

Bad news too for anyone still running the unsupported (as of 11 July 2017) Windows Phone 8.1 which sees the end of its app store support on 16 December 2019. No feature updates, no security fixes and now no software of any kind.

Build 15254.597 fixes some Intel chip issues plus a small pile of other flaws Microsoft doesn’t identify in detail, some of which were included in previous updates:

Safe to say, if you run this OS, you’ll want the update, which should happen automatically.

Ironically, not many Microsoft employees will download this update because it seems that not many people inside Microsoft use Windows 10 Mobile. That includes figurehead Bill Gates himself, who in 2017 admitted he used an unspecified Android smartphone.

Phrases like ‘end of an era’ are easy to throw around but this does feel like one. Microsoft’s dream of a Windows for mobile devices is finally past tense.