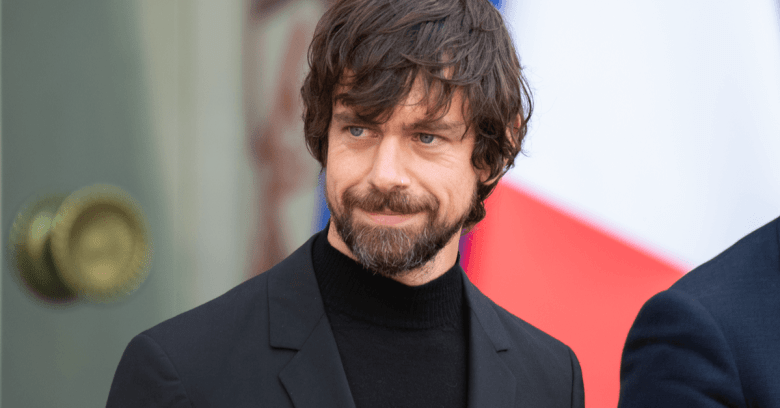 Twitter CEO Jack Dorsey has announced a research effort to explore a decentralised version of the microblogging platform.

The idea behind decentralisation is to create services that no single organisation controls, so that there’s no single point of failure and no one dictating the rules. That’s the antithesis of Twitter, which controls all its own infrastructure and gets to decide who uses the platform and what they can and can’t say on it.

Dorsey has realised that this whole decentralised internet thing is rather a good idea, and wants to get in on it, stat. On Wednesday he tweeted:

Twitter is funding a small independent team of up to five open source architects, engineers, and designers to develop an open and decentralized standard for social media. The goal is for Twitter to ultimately be a client of this standard. 🧵

To this end, he has created a research team inside Twitter to scope out the challenge.

The thing is, there’s already a protocol for decentralized microblogging and publishing accepted and used by a large number of people. It’s called ActivityPub, and the World Wide Web Consortium (W3C), which governs the protocols underpinning the web, has turned it into a proposed standard. ActivityPub emerged from Pump.io, a software engine that supports federated messaging using a concept called activity streams.

One of the protocol’s users is a social networking service called Mastodon, which we’ve written about before. Rather than a single central site owned by a company, it’s a collection of independent servers running the underlying hosting software, called instances. Anyone can set up an instance as long as they have a suitable server to run it, and there are instances targeting a wide variety of interests from open-source software to German heavy metal bands.

Instances find out about each other via their users. If I’m on the fosstodon.org instance and decide to send you a message or follow you over at the mastodon.social instance, then fosstodon.org has to send mastodon.social a message for that to happen. At that point, the servers learn about each other and begin communicating. The result is a loosely coupled web of instances that let their residents message and follow each other. The only real controllers are the people that run each instance, who get to make their own rules, which is what makes federation different from the truly decentralized model found in many blockchain applications, say. Still, if you don’t like the rules governing a federated instance, you can go and join another one instead.

Mastodon politely pointed its existence out to Dorsey:

Wow ok we don't have a soundcloud, but check out https://t.co/DJqwWHjlYJ

Several people also responded to Dorsey pointing out that ActivityPub already does what he suggested. John Sullivan, executive director of the Free Software Foundation, shot back:

What's wrong with the standard that was already written? (ActivityPub)

Dorsey responded that he’s open to anything:

ActivityPub is great. If the team thinks that’s the best, they will dedicate 100% to it.

Except that he didn’t say that in his initial tweet. He said that Twitter was going to develop something, which put some people on edge.

To his credit, he at least committed to developing something not owned by any single private corporation, but the company’s past activities are coming back to haunt him. Several Twitter users responded to his announcement by telling him that they don’t trust Twitter after it deprecated some key application programming interface (API) features a couple of years ago.

ActivityPub is one decentralised protocol, but there are several others, too, each taking their own approach to a concept that Dorsey has apparently just discovered. Do they really need Twitter’s help?